More than a month after tensions between India and China escalated due to a border dispute at Ladakh, Army Chief General MM Naravane told news agency ANI that the situation along the border with China was under control.

"A lot of disengagement has taken place and we are hopeful that through the continued dialogue we're having, all perceived differences that we (India and China) have will be set to rest," said Naravane.

"We're having a series of talks which started with Corps Commander level talks and has been followed up with meetings at local level between Commanders of equivalent ranks," the army chief added.

The dispute arose after India accused China of moving troops into the disputed territory along the shared border in Ladakh. On May 5, a scuffle broke out between Indian and Chinese troops at the Pangong Tso lake, Ladakh, leading to soldiers getting injured on both sides. 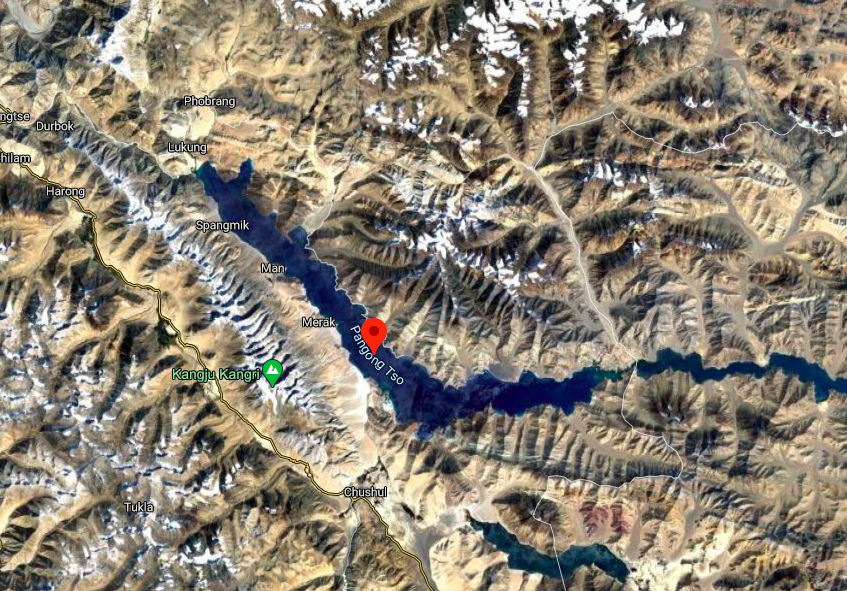 BOOM spoke to Nitin A. Gokhale, founder and editor-in-chief of bharatshakti.in and stratnewsglobal.com to throw some light on the recent conflict.

The stand-off between Indian troops and the Chinese is happening in the Eastern Ladakh area, between Patrol Point 14 which is near the Galwan valley; which meets the Shyok River and on the northern bank of Pangong Tso lake.

"There are four different locations where the face-offs happened. The last report we got from Ladakh is that it is only at Pangong Tso that there is face-to-face tension, at the other three locations the troops are a kilometre away from each other," Nitin A. Gokhale said.

The Chinese tried to put pressure on multiple Indian posts, and then India responded with equal alacrity mirroring the deployment of the Chinese at all those places.

"But at one spot at Lake Pang Tsang So, the Chinese troops came in and sat in an area which is disputed for a long time and face-offs have happened before over here. India wants Chinese to go back to pre-May 5 and May 6 positions," said Gokhale.

What's the trigger for the scuffle? According to Gokhale, it's all conjecture at this point. He elaborated that it could be more tactical.

"Indian troops that used to use a road which was made by the Chinese to get between finger 4 and finger 8, which is our Line of Perception, but in last October, the Kumamoni troops found a mountainous route to get to finger 7. Therefore, now, they wanted to prevent Indian patrols from going to finger 8."

He added that its also strategic calculation, which is more to do with China's geopolitical sentiment.

"China sees itself as a victim of negative sentiment across the globe, people are pushing back against China for the mishandling for the COVID-19 virus. China has decided to be assertive to all its adversaries ranging from Japan, Vietnam to the Philippines. Everywhere they've shown aggression to demonstrate to the world and their adversaries that we're as powerful as before the COVID-19," Gokhale said.

"That's the reason I assess the Chinese came into the areas they had not come into for almost for 58 years," he added.

With the coronavirus pandemic, and an economic crisis looming large on the country, is there a possibility of tensions escalating or will the conflict be solved internally?

"There is enough wisdom on both sides, of course, there will be local conflicts. But one need not worry too much about it. But one must understand India China dynamics because conflict is going to come as India's ability to reach the borders becomes more robust, there will be more contest on the border. Therefore we have to become careful in watching China, but there is nothing to be alarmed about," Gokhale says.