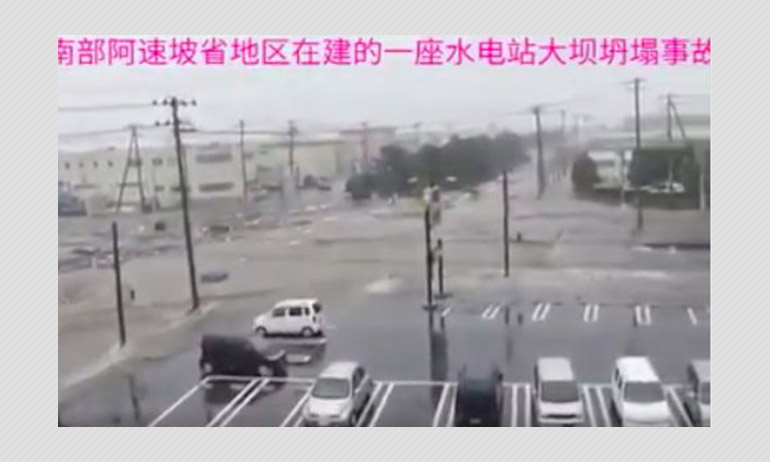 A clip of floodwaters engulfing a street has been watched thousands of times on Facebook and YouTube alongside a claim that it shows the collapse of a hydropower dam in Laos. The claim is false; the video shows a tsunami that hit Miyagi prefecture in Japan in 2011.

The post's Indonesian-language caption translates to English as: "Thehydro-power plant dam project in Asuppo, Laos, which was built by a South Korean company, collapsed.

"5,000 million cubic of water hit the city. Dozens of people died and hundreds were missing.
Scary…" 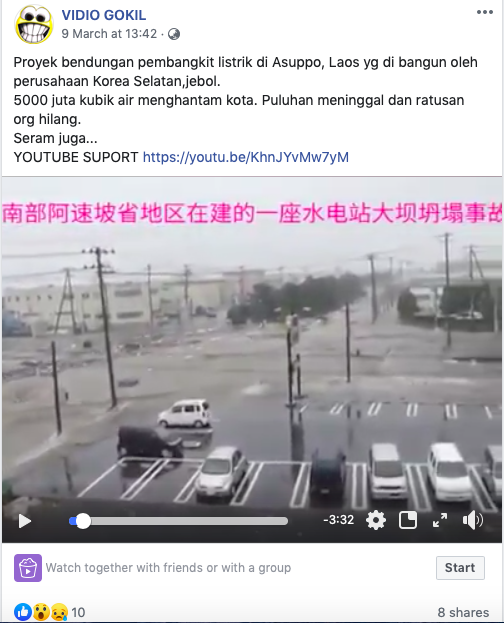 Hundreds went missing and an unknown number of people were feared dead after a partly built hydropower dam in southeast Laos collapsed after heavy rain in July 2018. The $1.2 billion dam is part of a project by Vientiane-based Xe Pian Xe Namnoy Power Company, a joint venture between a Laotian, a Thai and two South Korean companies, as reported by AFP here.

The same video has been viewed more than 2,200 times after it appeared alongside a similar claim on Facebook here, here, here and here.

It was posted with a similar claim on YouTube here, where it was viewed more than 830 times before it was removed.

The claim is false; the clip shows a tsunami in Miyagi prefecture in Japan in 2011.

Below is a side-by-side comparison of the video in the misleading post (L) and the YouTube video (R): 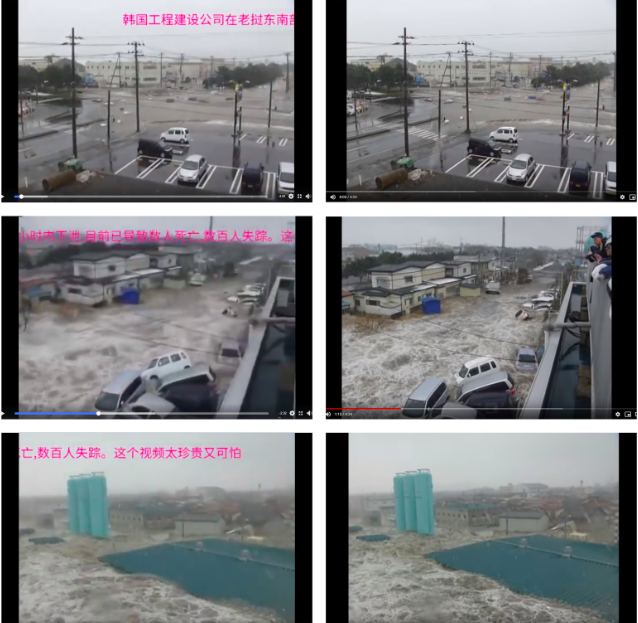 Side-by-side comparison of the video in the misleading post (L) and the YouTube video (R)
Also read: COVID-19: Photos Of Kanika Kapoor And Prince Charles Resurface After He Tests Positive

The video was recorded in Ishinomaki here, a city in Miyagi prefecture, Japan.

Three blue tube towers and two blue ball structures from Ishinomaki Gas visible in the still from the video (L) can be seen in the Google Street View imagery of the location captured in May 2013 (R):

The same video was submitted to Japanese commercial television network Fuji News Network which is published in this report.

AFP has debunked the same video with other claims: that it shows Typhoon Hagibis in 2019 here and that it shows a tsunami in Indonesia in 2018 here.

In this video report, AFP also investigated the devastation in the city of Ishinomaki after the disaster.