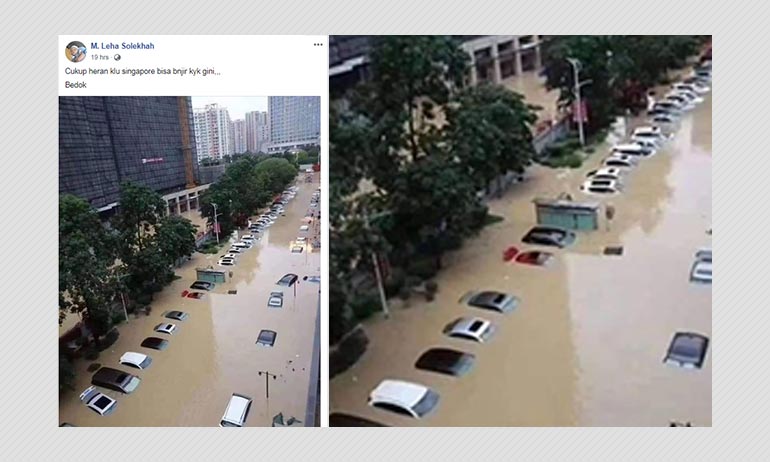 A photo that shows vehicles submerged in water has been shared hundreds of times in multiple posts on Twitter and Facebook alongside a claim that it was taken in Singapore. The claim is false; this photo shows flooding in the southern Chinese city of Guangzhou and has been shared on Chinese platforms since at least May 2020. 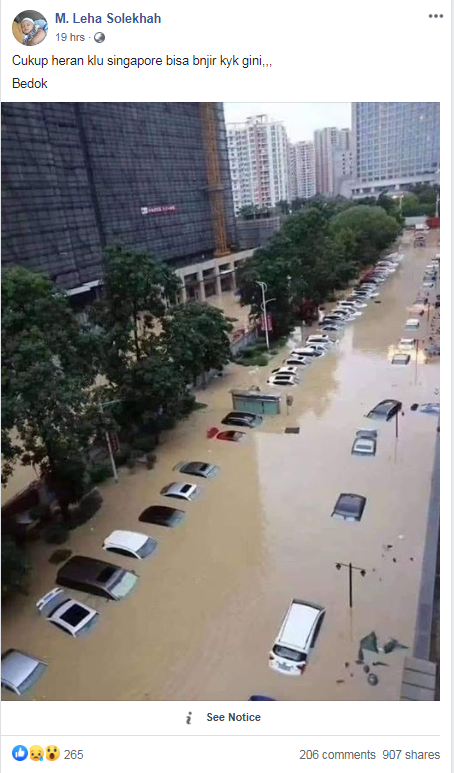 The post's Indonesian-language caption translates to English as: "Quite surprised that Singapore could be flooded like this,,, Bedok".

The photo was shared here and here on Facebook and here on Twitter alongside a similar claim.

It was also shared among Indonesian Facebook users here and here.

Also Read: No, This Is Not A Picture Of A Solar Eclipse Clicked By A Pilot

A reverse Google image search found an identical photo published in multiple China-based blogs, including this May 22 post on Weibo. 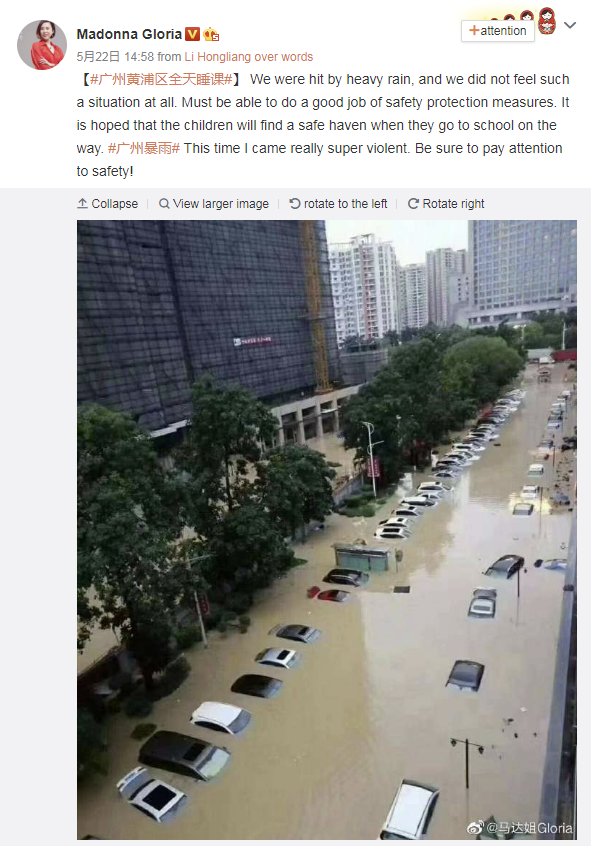 The simplified Chinese-language Weibo post translates to English as: "[#ClassSuspendedAllDayinGuangzhousHuangpudistrict#] This photo shows a rainstorm that luckily didn't affect us here. Still, we must take safety precautions. I hope the children were able to find a safe shelter on their way to school. This #GuangzhouRainstorm# is really super aggressive. Please stay safe!"

Huangpu is a district in Guangzhou, a city in the southern Chinese province of Guangdong.

Below is a screenshot comparison of the photo in the misleading tweet (L) and the Weibo post (R): 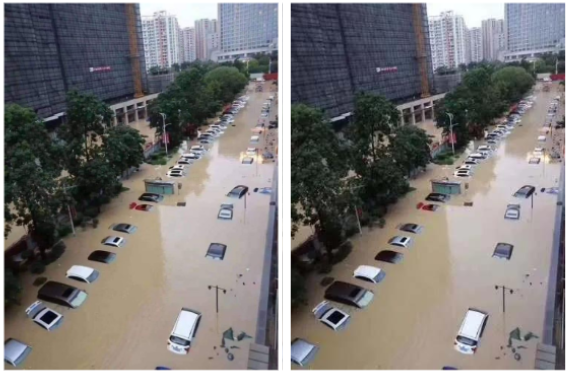 The photo was also published here on Weibo and here on Sina Blog alongside descriptions that it was taken in Guangzhou on May 22.

AFP located the street in Guangzhou here on Baidu Maps.