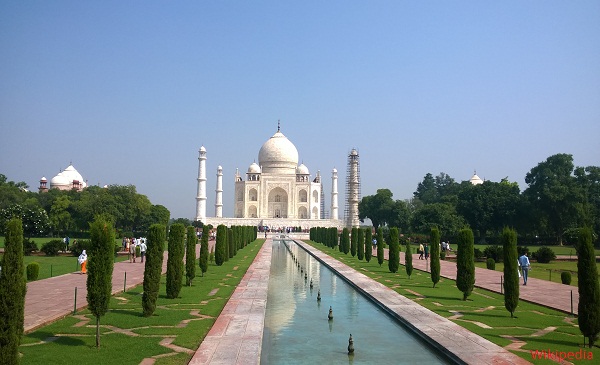 India ranked 25th on a ‘best countries to live in’ list that ranked 80 countries on a variety of metrics.

India scored highly in the categories ‘Movers’, for its economic potential, and ‘Heritage’.

The Best Countries report and rankings, is a partnership between U.S. News, brand consultancy firm BAV Consulting and the Wharton School of the University of Pennsylvania.

The findings are based on a survey that asked more than 21,000 people from four regions to evaluate 80 countries on different metrics.

Canada was ranked No. 2 followed by the United Kingdom, Germany, Japan and Sweden.

Meanwhile the United States saw its ranking fall sharply, with the presidential election hurting its image.

According to the project’s findings, 75 percent of respondents said they had lost respect for the U.S. in some measure because of the toxic and highly polarising tone of the 2016 election campaign.

The U.S. held on to its ranking of the world’s most powerful country, according to the survey but the difference between the United States and second place Russia were negligible.

While an anti-immigration sentiment has stoked anger and given rise to the populist movement in the U.S.

and across Europe, Switzerland voted in February to streamline citizenship for third-generation immigrants.

Other findings of the survey showed that respondents felt there was little consensus on the most pressing issues confronting the world such as income inequality, climate change and the war in Syria.

Nearly two-thirds of the participants felt there was a leadership crisis in the world, a sentiment expressed strongly in Africa and Latin America.

Lastly, three out of four respondents felt that the world needed a new generation of leaders.