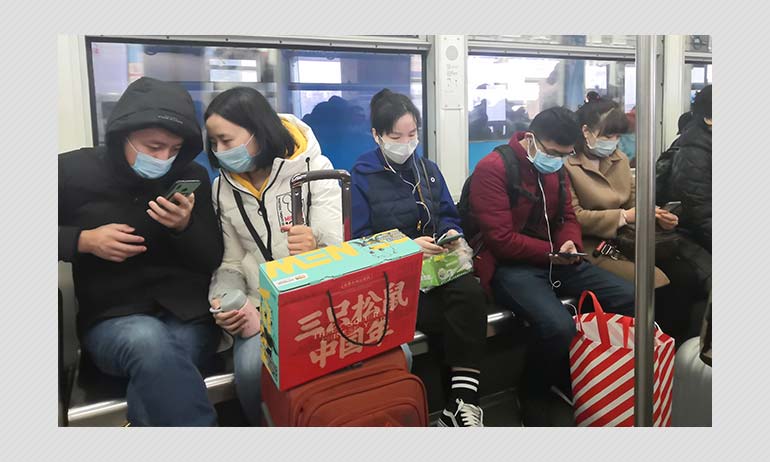 The 2019-novel Coronavirus has so far claimed 639 lives as the World Health Organization intensifies its efforts to come up with a solution to tackle the rapidly spreading virus.

After declaring the recent Coronavirus as a Public Health Emergency of International Concern, the WHO plans to speeden up research and innovation on the virus in an upcoming global forum on February 11 and 12.

Here are the latest developments with regards to the virus:

The virus has so far claimed 639 lives, 637 from mainland China, and one each from Hong Kong and Philippines.

The total number of confirmed cases for the Coronavirus have risen to more than 31,400 spread across 27 countries.

According to a real time data monitor by John Hopkins University, over 1,600 people have recovered. The recovered cases have been kept under observation and are treated with a variety of medicines by various doctors.

A 34-year-old doctor, Dr Li Wenliang, who had warned about the outbreak of this virus and who was arrested by the Chinese government, succumbed to the virus on February 6. He was declared dead twice by the Chinese media and his death was debated widely across the Internet. The Chinese media officially put out a statement at 2:58 am, China time which is 12:28 am in India. Multiple websites had already shared these news by 9:10 pm in India.

Medical workers in Hong Kong are striking for the fifth consecutive day asking the regime to close all borders with mainland China.

All the 625 Indians who were evacuated from Wuhan and kept in Chawla and Manesar have tested negative for the virus.

An overseas citizen of India, Professor SS Vasan, currently residing in Australia along with his team has grown the first batch of the virus outside China in sufficient stocks to cater to forthcoming studies in the highsecurity lab of the Commonwealth Scientific and Industrial Research Organisation (CSIRO) in Australia. These studies will assist in developing a preclinical response and eventually a vaccine.

For updates of February 6, read our story here.

Newer misinformation around the Coronavirus is stemming daily on social media. A Chinese website has further falsely shared that China plans to take approval from the Courts kill the 20,000 infected cases.

BOOM has been actively debunking misinformation related to the spread of the virus. See our thread here: