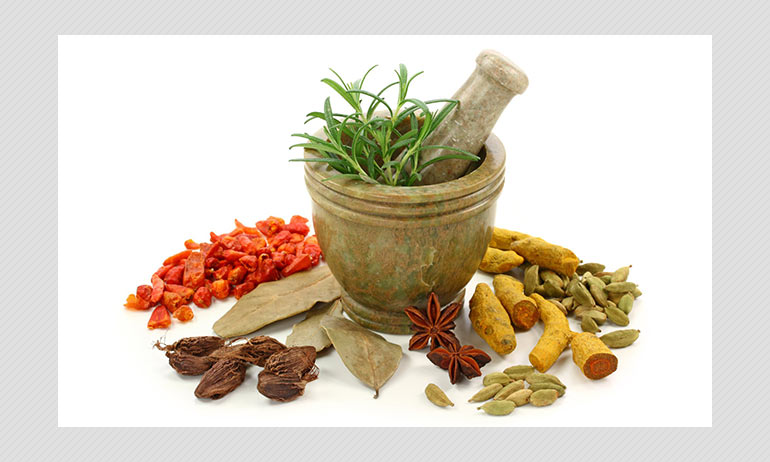 India's AYUSH Ministry's advisory recommending the use of Ayurvedic, Homeopathic and Unani medicines to prevent the Coronavirus was not received well online after several netizens including a few doctors expressed doubts whether such measures could stave off the deadly virus.

The ministry recommended a series of Ayurvedic concoctions, Homeopathic medicines, and Unani herbs for tackling the novel Coronavirus.

On January 29, 2020 the Press Information Bureauof India tweeted using Homeopathic and Unani medicines for controlling Coronavirus which currently has no prevention or treatment mechanisms according to the World Health Organisation.

PIB subsequently followed this tweet with another tweet that highlighted Homeopathic and Unani medicines that could be provided for reducing symptoms for the respiratory possible infected cases of Coronavirus.

Both these tweets were admonished by Twitter users with few members of the medical fraternity raising questions about the efficacy of such treatments.

This actually gets worse when you read the detailed press release. A host of ayurvedic, homeopathic and unani preparations, with an unknown adverse effect profile, are being advised to counter #CoronaVirus, based on what? A round table meeting of a group of AYUSH practicioners? https://t.co/sSn7CVwDZE

What are the medicines recommended by the Ministry?

The Ministry of AYUSH recommended few ayurvedic, few homeopathic and few Unani medicines for prophylactic measures for the novel Coronavirus.

The Ayurvedic recommendations revolve around maintaining personal hygiene through various preventive measures such as washing hands with soap, avoiding being in close proximity of people who are sick, and using N95 masks to avoid droplet transmission. Along with this, both the circulars also mention using certain concoctions which ayurvedic practitioners prescribe to treat common cold.

They have prescribed concoctions such as Shadanga paniya, Agastya Haritaki which are concoctions made with a lot of different herbs.

The Central Council for Research in Homoeopathy(CCRH) met on January 28, 2020 for the 64th meeting of its Scientific Advisory Board after which they suggested methods to tackle Coronavirus. They suggested that the Arsenicum album 30 which is made with solutions of arsenic trioxide on an empty stomach for three days.

Shadanga Paniya is an ayurvedic concoction used to treat fevers but there is no scientific evidence pertaining its use for colds. Ayurvedic websites also state that this should not be consumed with allopathic medicines. Even the Agastya Haritaki has not been linked to treating any Coronavirus. Ayurvedic academic journals discuss the effect of it on bronchitis depending on the severity of the case of the bronchitis.

Arsenicum album 30 recommended by the Homeopathic Council was used to treat neonatal diarrhoea in calves and has not been scientifically linked to curing any infections. It also uses arsenic trioxide which if not diluted properly can prove to be harmful for users.

Furthermore, there was no scientific evidence to prove that the Unani medicines reduce virulence of the existing virus.

What do experts say?

BOOM contacted an Ayurveda practitioner as well as an allopathic doctor to understand how these medications work.

Dr. Nitin Kochar, an Ayurvedic doctor from Mumbai stated that he would not recommend the arsenic concoction as arsenic toxicity can affect individuals differently.

"For the other medicines, they are prevalent and well-known and have helped tackle colds. Prophylactic measures are another safety technique while managing personal hygiene", he continued.

"I cannot comment on the effectiveness of the medicines as I am not trained in that school of medicine. But, one needs scientific evidence to prove that all these treatments can actually contribute in tackling viruses. Also, viruses cannot be treated with antibiotics as antibiotics inhibit germ growth", Dr. Shrivastava stated.

He also further added that keeping your hands clean and washing them is of utmost importance for prevention as the new virus has no known cause and treatments.

What does the World Health Organisatiion say?

The World Health Organisation released a series of myth busters related to the novel Coronavirus. One of the myths is that there are medicines for the prevention and the treatment for Coronavirus. They have further stated that certain treatments are still under clinical trials and will be confirmed soon. They have also stated that the ones affected should receive appropriate care for treating symptoms and supportive care.

The novel Coronavirus which originated in December 2019 in China's Wuhan district has claimed around 213 lives and had over 9,700 confirmed cases. India confirmed its first positive case of the Coronavirus in Kerala. A student from Wuhan university who returned to Kerala is under isolation.

According to a study published by the Lancet, the epidemiological and genomic characterisation of the virus is similar to a Severe Acute Respiratory Syndrome (SARS) like virus. The study states that although bats might be the original host of this virus, an animal sold at the seafood market in Wuhan might represent an intermediate host facilitating the emergence of the virus in humans.. However this new virus is different to both the old SARS (by 79%) and Middle East Respiratory Syndrome (MERS) (by 50%)