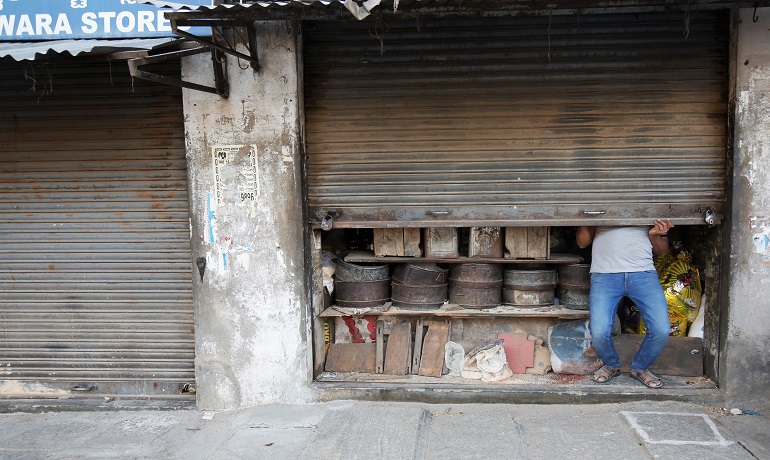 The ongoing lockdown in containment zones has been extended till June 30, according to a notification released by the Ministry of Home Affairs (MHA). Regions not in the containment zones are likely to be allowed to re-open in 3 phases.

Titled 'Unlock 1', this notification demarcates between locking down of containment zones, and a possible three-phase opening of zones lying outside it.

Here's all you need to know.

Those regions not lying in containments may re-open in three phases.

In the first phase, on June 8, the following services/activities can open:

In the second phase, school and educational institutes may open after consultation with state/UT governments. These bodies may hold talks with school and parents for their feedback. A decision for this will be taken in July. Again, an operating procedure may be issued by the MoHFW.

In the third phase, the following activities would be allowed to resume:

The third phase would be implemented after assessing the ongoing situation.

The lockdown will continue in these zones for another 30 days till 30 June.

The zones will be demarcated by district authorities, and states and UTs may also identify buffer zones outside containment zones where new cases are likely to occur.

In containment zones, only essential activity will be permitted. Perimeter controls will be maintained, and contact tracing would take place along with any other clinical intervention.

3. No change in orders on the movement of goods

Goods will be allowed to flow across borders freely, without any separate permit or permission. However, states may inhibit the movement of people due to public health concerns, if they deem necessary.

A night curfew would also be imposed from 9PM to 5AM throughout the country, except for essentials.

The Aarogya Setu app, a government contact tracing app, may be advised to be used by district authorities. The latest notifications is a far cry from the mandatory requirement at the workplace in lockdown 3.0, and recommendation in lockdown 4.0

5. Protection of the vulnerable

People above the age of 65, pregnant women, people of co-morbities, and children below the age of 10 are advised to stay at home except for essentials.