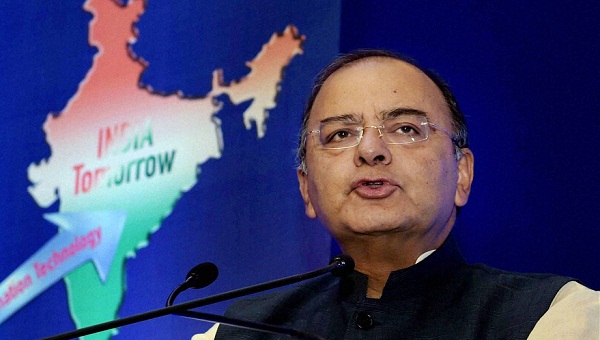 Here’s a roundup of what’s making it to the front pages of newspapers on Friday.

The Union government, in tandem with the Reserve Bank of India (RBI), is working on a radical proposal to resolve the issue of bad debts in the Indian banking system, finance minister Arun Jaitley said on Thursday, according to Mint. Click here.

The clamour in the Congress for vice-president Rahul Gandhi to take over as president of the party will increase as soon as he returns from abroad with ailing mother Sonia Gandhi, a party functionary told The Hindu. Click here

New panel with more powers will look at quota demands

Moving quickly on one of the promises made to the Jat community while persuading them to suspend their agitation on job reservations, the government has approved a proposal to create a new National Commission for Socially and Educationally Backward Classes (NSEBC) and give it Constitutional authority, The Indian Express said. Click here

The ban on large electronic items by western countries has provided for an opportunity for airlines and airports in India to reclaim traffic that has over the years moved to Gulf airlines and their hubs in West Asia, Business Standard reported. Click here

Angry at being given an economy class seat in a flight that did not have business class, a Shiv Sena MP beat up an airline staffer with his slippers "25 times". This latest VVIP shocker happened on Thursday when Ravindra Gaikwad, Lok Sabha MP from Osmanabad in Maharasthra, flew from Pune to Delhi on Air India's flight AI 852, the Times of India reported. Click here