An image of a Pakistani politician, Fazl ur Rehman, purported to show that he was served alcohol while traveling in an aircraft is morphed.

The image shows Rehman in a business-class seat with a bottle of Jack Daniel's, a whiskey brand and glass kept on a side table beside him. BOOM found that the image has been doctored to include the alcohol bottle and glass on the table. Rehman is the chief of Jamiat Ulema-e-Islam Fazl (JUI-F), a Sunni Deobandi political party in Pakistan. In 2019, JUI-F led a massive protest "Azadi March" against Pakistani Prime Minister Imran Khan's policies.

Several Indian netizens have taken a dig at the Pakistani politician for consuming alcohol during a flight journey.

Several Twitter users have also shared the image with a similar claim.

One such tweet reads, "But alcohol is forbidden in Islam?? Putting zakat's money to good use".

The tweet is archived here. Zakat is a form of monetary donation that is given voluntarily by followers of Islam for charitable and religious purposes. It is one of the Five Pillars of Islam.

BOOM also received a tweet in its tipline for verification.

BOOM was able to ascertain that the image has been morphed. We ran a reverse image search and found a Facebook post which was shared on August 15, 2019 by a Pakistani Facebook page named Jamiat Talba Islam. In the original image Rehman is seen without an alcohol bottle and glass; and can be seen resting his elbow on an empty table top. Below is a screenshot of the Facebook post. 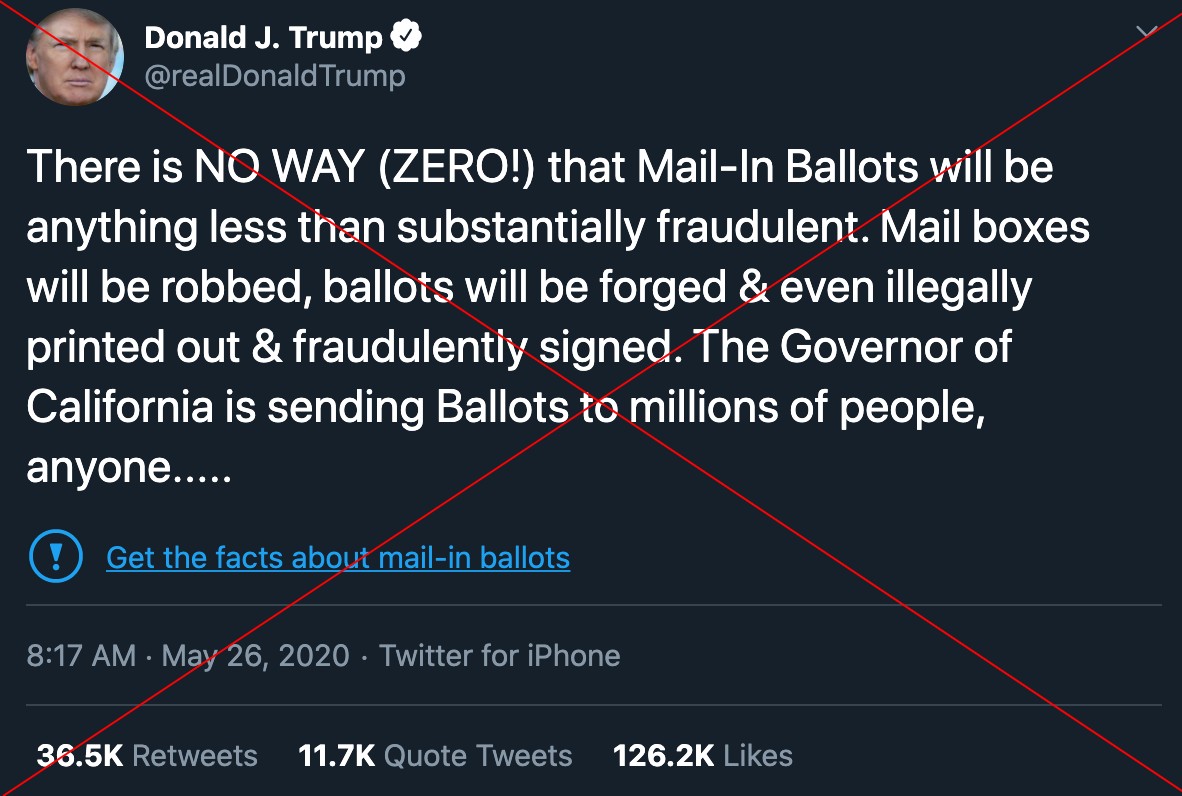 A comparison of the fake and original has been given below. Upon closely observing, one can ascertain that the table top has been morphed entirely to include the Jack Daniel's bottle and glass on it. A similar image without the bottle and glass can be seen here in a recent Facebook post.