After a video emerged on social media on February 16, 2020, showing Delhi Police thrashing students inside a room at the university's library on December 15, 2019, a second video surfaced which shows students huddling inside a room and barricading themselves against the police using classroom desks.

Several Twitter users misidentified the student in the video falsely claiming that he is Shadab Farooq, a mass communication student who was injured during the Jamia shooting incident on January 30, 2020.

A set of two photos, in which one can spot both the students with longish hair was shared claiming that both are the same student - Shadab Farooq.

Left- The Jamia student caught with stone in CCTV footage

Right- The jamia student shot with air gun near Jamia.

Same guy was also the one whose hand was injured in Jamia shooting by "Rambhakt" Gopal ! This chap's name is Shadab nd he is a student of Jamia,nd is also part of their theatre group ! What a coincidence,isn't it? pic.twitter.com/Q4M9QUvDsb

Farooq, had suffered an injury to his left arm when a gunman shot at students, who had gathered to protest against the Citizenship Amendment Act (CAA), on January 30, 2020.

Also Read: No, Anti-CAA Protester Injured In Jamia Shooting Did Not Fake His Injury

BOOM found that both the JMI students being compared are different and not the same individual. We found that the student in the library CCTV video is not Shadab Farooq as being claimed.

BOOM spoke to Farooq who denied that the student in the viral video is him and said he was not present at the university on December 15, 2019.

"I had gone for Jashn-e-Rekhta - an Urdu poetry event till 6.30 pm that was held at Major Dhyan Chand National Stadium, India Gate, New Delhi."

Farooq provided BOOM with photos of him present at the event on December 15, 2019 and on comparing his photos with the boy in the viral library footage, we found both do not match. 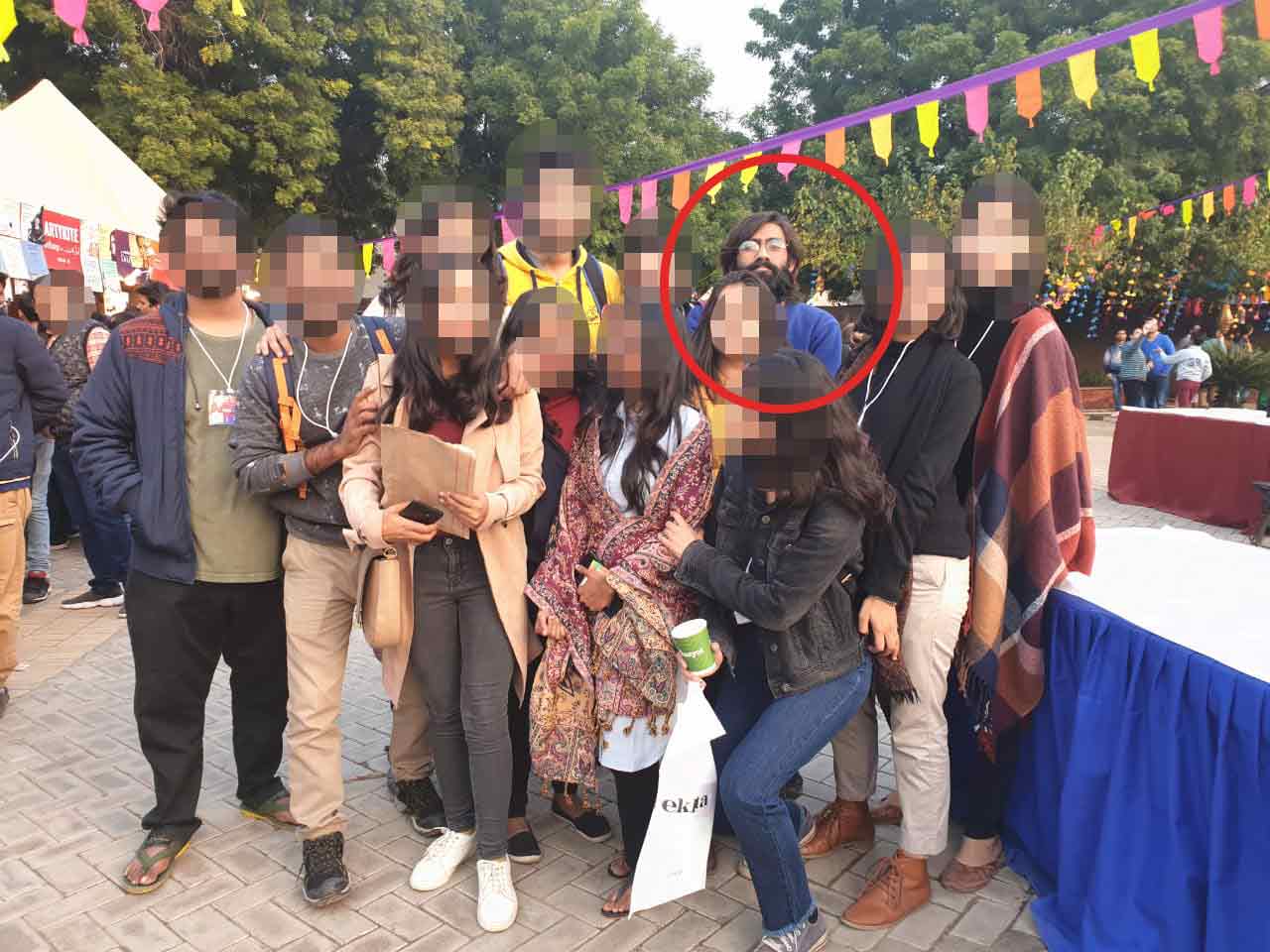 BOOM also found a reply form one of Farooq's friend present with him at the event also tweeted a reply to one of the misleading tweets.

Idiot! They are not at all same!
I know Shadab and he was there in Jashne- Rekhta with me and my other classmates on 15th December.

We also analyzed the footage with Farooq photos and found that facial features don't match as the student in the CCTV footage has a different beard than Farooq and his hair is parted in the middle whereas Farooq has a side hair parting. Additionally, Farooq has round glasses and the student in the viral video has rectangular glasses. BOOM was able to confirm the identity of the other student as Mohammad Ashraf Bhat. 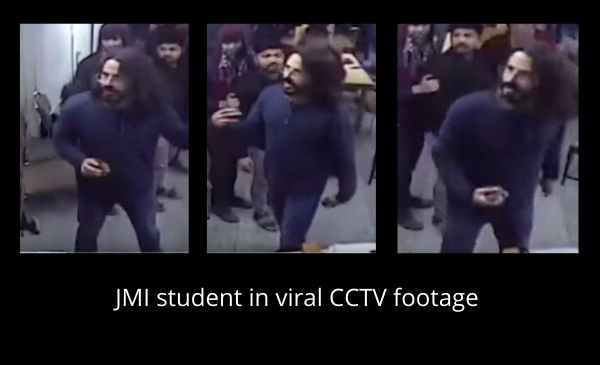