A clipped work of animation featuring a mermaid is being shared on social media with claims that the fabled marine creature was spotted. BOOM found that the video was made by an international film production company.

The 13 second long video clip shows movement of what appears to be a mermaid on a makeshit jetty, as astounded watchers can be heard in the background.

The tweet originally composed in Hindi reads, "A mysterious creature fish like creature has been spotted. It has a head and two hands like human beings. Don't know where it has been found, cannot get understand what is this or is it a doctored video? Please #FactCheck."

BOOM also found Facebook posts, archived here and here, which speculated what the creature was.

After the Government of India announced a nationwide lockdown in the country, several old and unrelated videos are viral with claims that wild animals are reclaiming the human habitats because of restricted movement. BOOM has debunked multiple of these videos.

BOOM was able to ascertain that the video is a work of animation and art and no such creature has been discovered.

We found a video, a compilation of three bizarre creatures, that was uploaded on September 30, 2019 by a YouTube channel JJPD Producciones. The clip featured the viral mermaid video which can be seen after the time stamp 1 minutes 42 seconds.

The YouTube uploader, JJPD Producciones's Facebook page clearly states that it makes films based on the animation genre. This channel is run by two Nicaraguan YouTuber Joaquin Perez and Jimmy Perez who make videos with special effects. 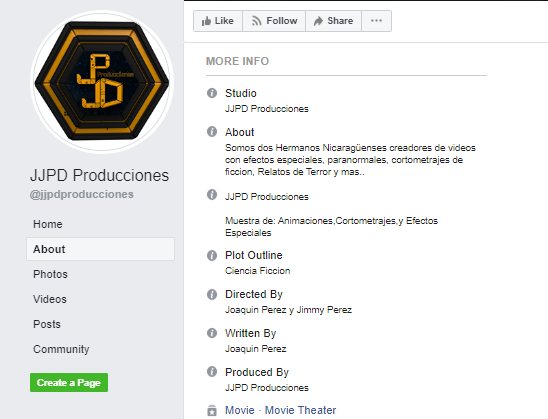 The same video, cropped to fit in a different aspect ratio, was earlier viral on TikTok. An audio of people watching the mythical creature was added to the same. Several users had cropped the watermark of the production house (visible on top right). BOOM has compared the original scene with the viral video. 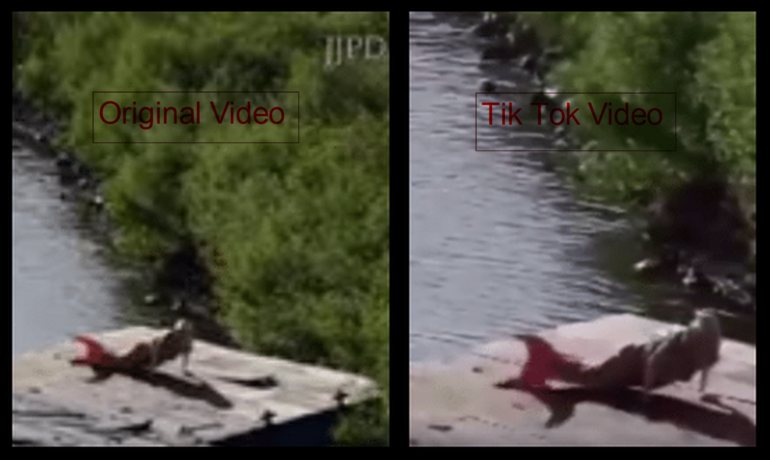 The sequential transition can be seen below that was uploaded by a YouTube channel Internauta Mx on March 4, 2020.

JJPD Producciones Mermaid Jalpari Viral Video Special Effects Joaquin Perez Jimmy Perez Tik Tok Video Mysterious Creature
If you value our work, we have an ask: Our journalists work with TruthSeekers like you to publish fact-checks, explainers, ground reports and media literacy content. Much of this work involves using investigative methods and forensic tools. Our work is resource-intensive, and we rely on our readers to fund our work. Support us so we can continue our work of decluttering the information landscape. BECOME A MEMBER
📧 Subscribe to our newsletter here. 📣You can also follow us on Twitter, Facebook, Instagram, Youtube, Linkedin and Google News 📝Stay updated with all our latest fact check stories.