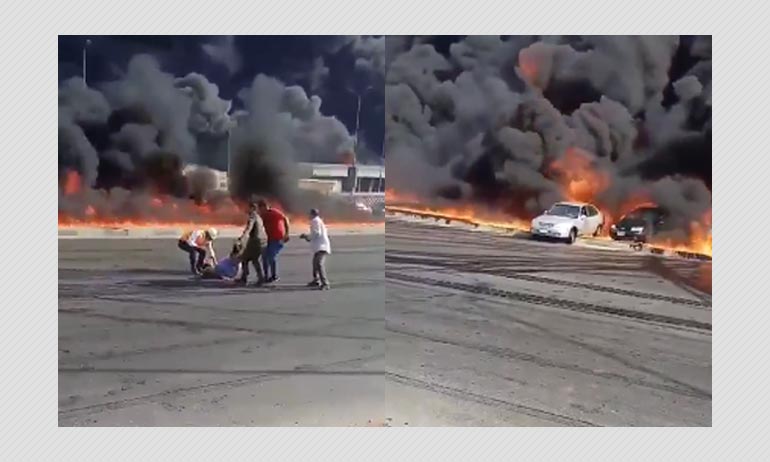 A video viewed more than 6,000 times on Facebook has been shared as showing the aftermath of explosions that devastated Lebanon's capital Beirut on August 4, 2020. However, the claim is false; the video actually shows a fire caused by a crude oil pipeline that ruptured last month in a suburb of Cairo, Egypt.

"Pls pray for Lebanon country (sic)," reads the caption of the footage published on Facebook. The 30-second video clip shows clouds of dark smoke billowing from a large fire on the side of a road where vehicles are parked. Several people can be seen dragging what appears to be an injured person away from the inferno.

However, it does not show the scene of the two explosions that devastated Beirut on August 4, 2020. This video was shot along Ismailia Road in a suburb of Cairo on July 14, 2020, when a fire broke out due to a leaking crude oil pipeline.

Using the InVID WeVerify tool, AFP Fact Check ran reverse image searches on keyframes of the video and found it was published by several news channels that reported on the incident, including American broadcaster ABC News.

New on YouTube: Cars set ablaze after massive fire breaks out along pipeline in Egypt https://t.co/y187qaCiEm

These reports explained that the video shows blazes along the Shuqair-Mostorod crude oil pipeline in Cairo.

BBC journalist Mohamed Yehia also posted the footage on Twitter, explaining that it was filmed along Ismailia Road.

At the 46th second of a longer version of the video published by Global News, AFP Fact Check observed a blue signpost along the road with an indicator for "Cairo Airport". 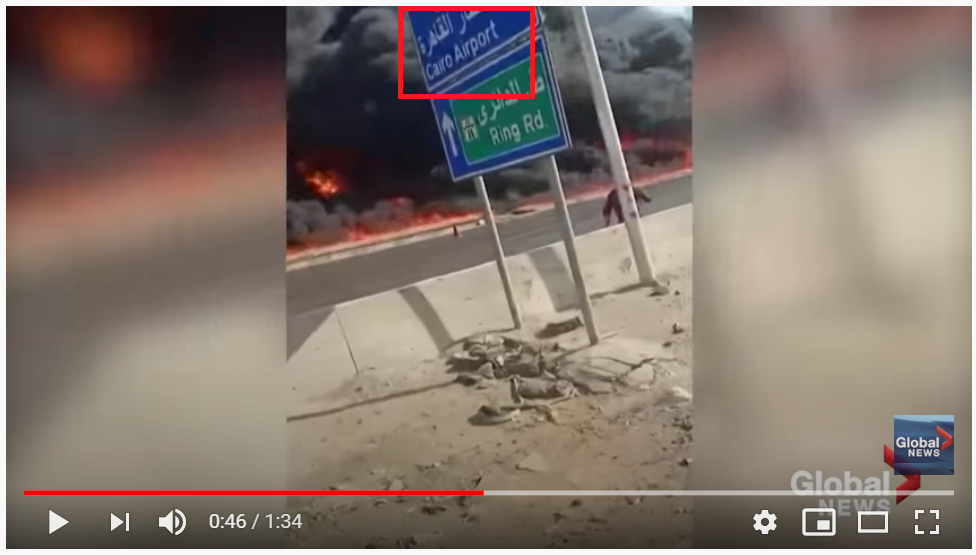 Screenshot taken on August 10, 2020, showing the indicator for 'Cairo Airport'

Google Maps shows that Cairo International Airport is indeed situated along the same road where the fire broke out. 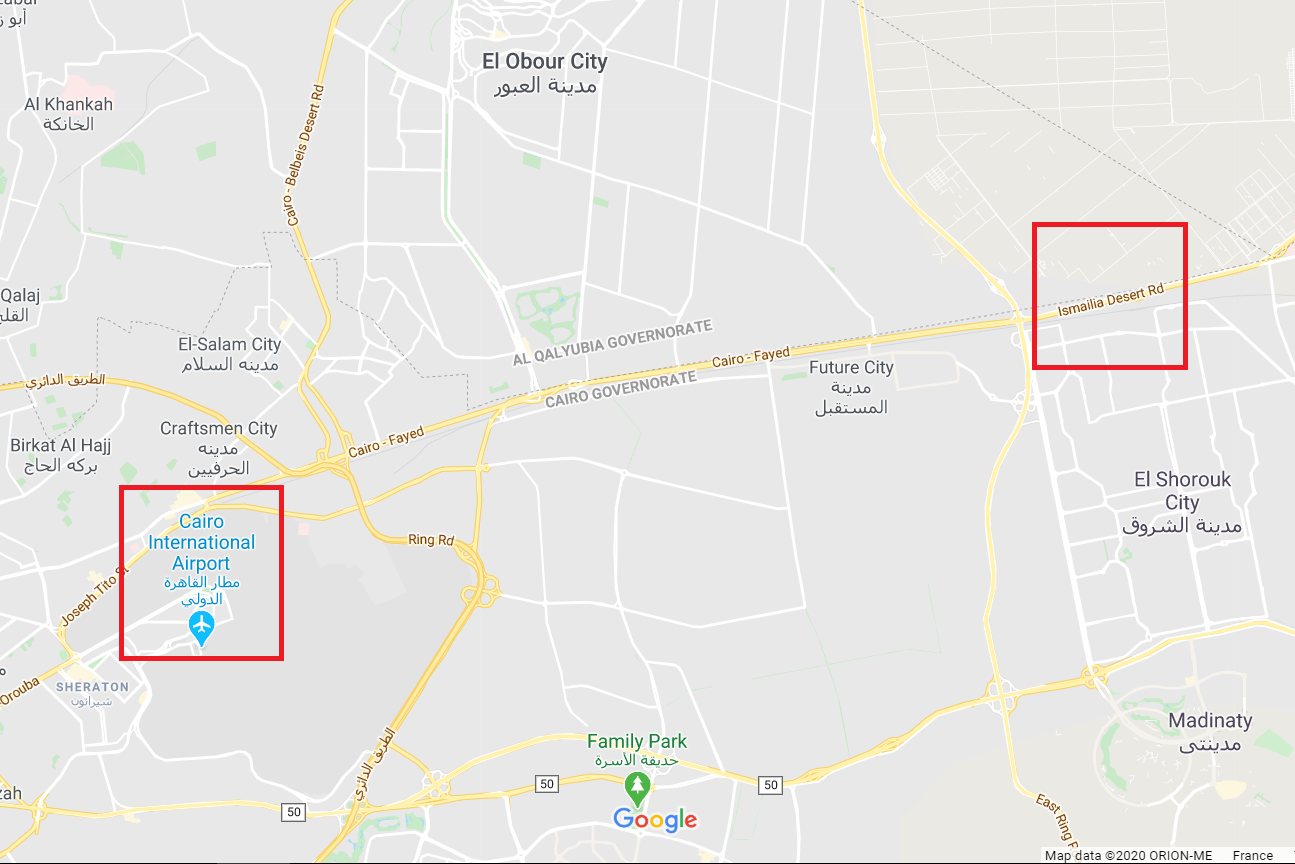 "A major fire broke out after a leak of oil from the Shuqair-Mostorod pipeline next to a busy highway in a Cairo suburb on Tuesday and 17 people were injured, authorities said," Reuters reported on July 14, 2020.

This video thus has no link to the explosions in Beirut.

At least 150 people were killed and more than 6,000 injured in major blasts resulting from the ignition of a huge depot of ammonium nitrate in Beirut's port, as AFP reported here.

Numerous photos and videos of the Beirut blasts circulated on social media, including photos taken by AFP journalists.

Since the Beirut explosions, several false and misleading claims have circulated on social media, including that they were caused by a nuclear explosion. AFP Fact Check has debunked this claim.