A video of a car smashing into police vehicles has been viewed tens of thousands of times in multiple posts on Twitter, Facebook, YouTube and Weibo alongside a claim that the incident happened at a police roadblock in Wuhan, the Chinese city at the epicentre of the global novel coronavirus outbreak. The claim is false; the footage shows a staged car crash in China's Heilongjiang province that was filmed for a Chinese movie released in 2018.

The five-second video was published here on Twitter on February 11, 2020. It has since been viewed more than 72,000 times and garnered more than 400 retweets.

The post's caption reads: "Road blocks fail and many make it past and the spread north, south and east continue." The tweet also includes the following hashtags: #coronavirus, #CoronavirusOutbreak, #Wuhan, #coronaviruschina, #coronavirusaustralia and #CoronaVirusCanada. 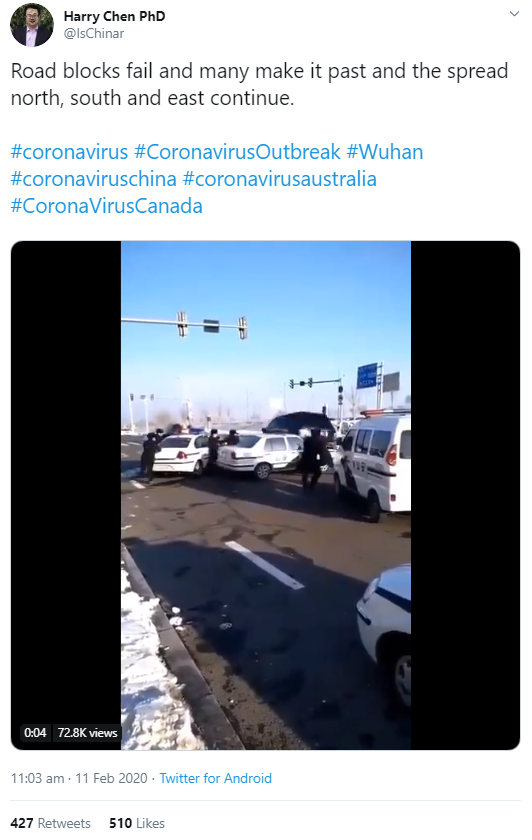 In an effort to curb the spread of the novel coronavirus, authorities in January 2020 placed Wuhan under an unprecedented lockdown, blocking off roads and halting nearly all transportation, AFP reported. At least 2,000 people have died and 74,000 others have been infected by the virus in China, with hundreds more cases in some 25 countries, as reported here by AFP on February 19, 2020.

The claim is false. A keyword search on Weibo found the video was included in this February 2017 post by the Huoxiang (Shanghai) Film and Television Culture Development Company, which produced 2018 film The Blizzard.

The post includes a recording of a TV news report on a Heilongjiang Television Station programme that shows the same crash footage, which at the time was being falsely shared online as authentic.

"What's going on? Why is the filming of a car crash scene being reported on News Night Navigation?," the post's simplified Chinese caption asks sarcastically of the TV report, which debunked the false claim circulating in 2017.

Below are two screenshot comparisons of the misleading video (L) and the video posted by Huoxiang (R): 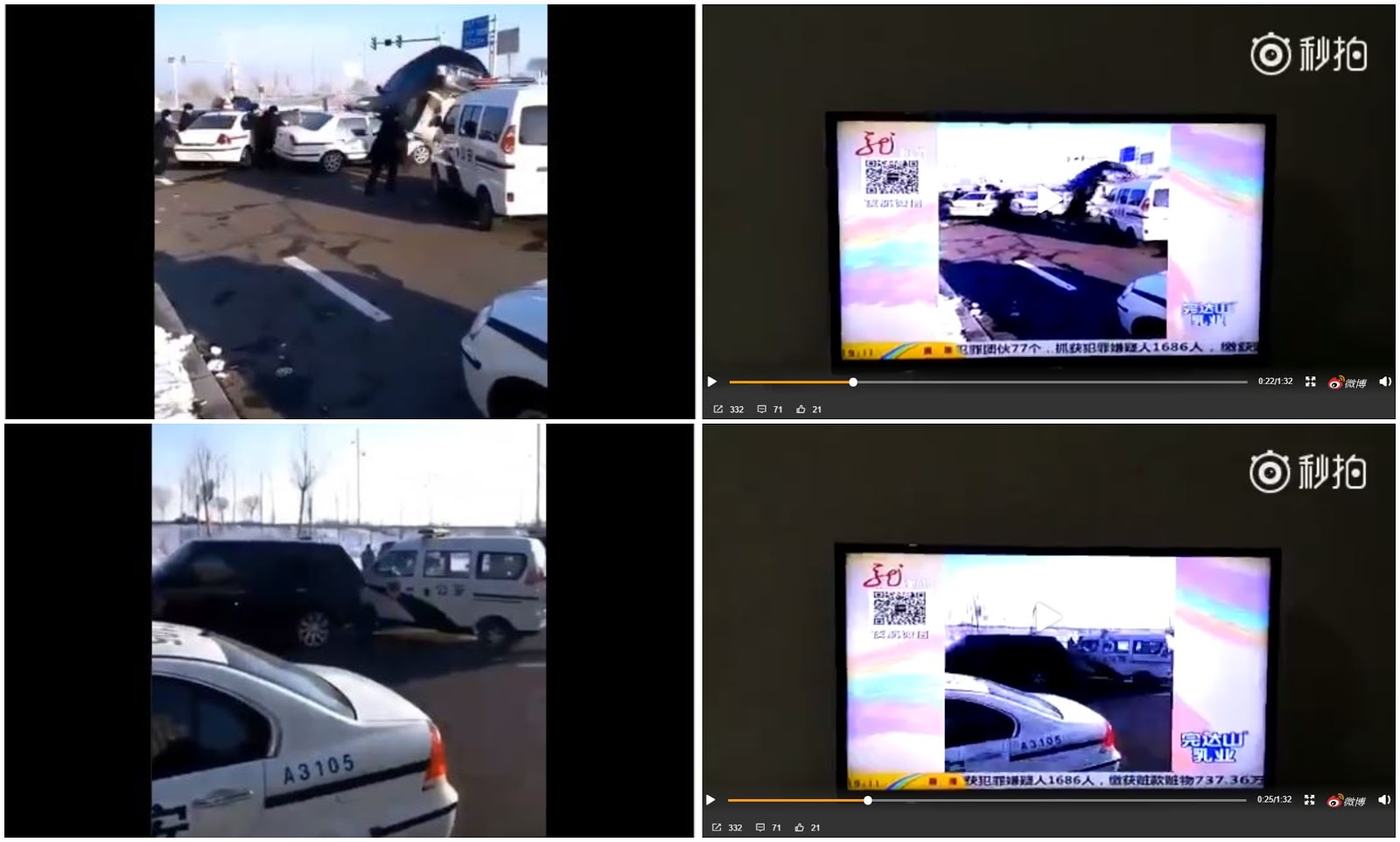 Another search on the website of iQIYI, a video platform that co-produced The Blizzard, found this video of the same car crash film scene on September 19, 2018. The clip's headline translates to English as: "Movie 'The Blizzard' Special Episode on Car Racing".

Below is a screenshot of the iQIYI video, which corresponds with the footage being shared in a misleading context. 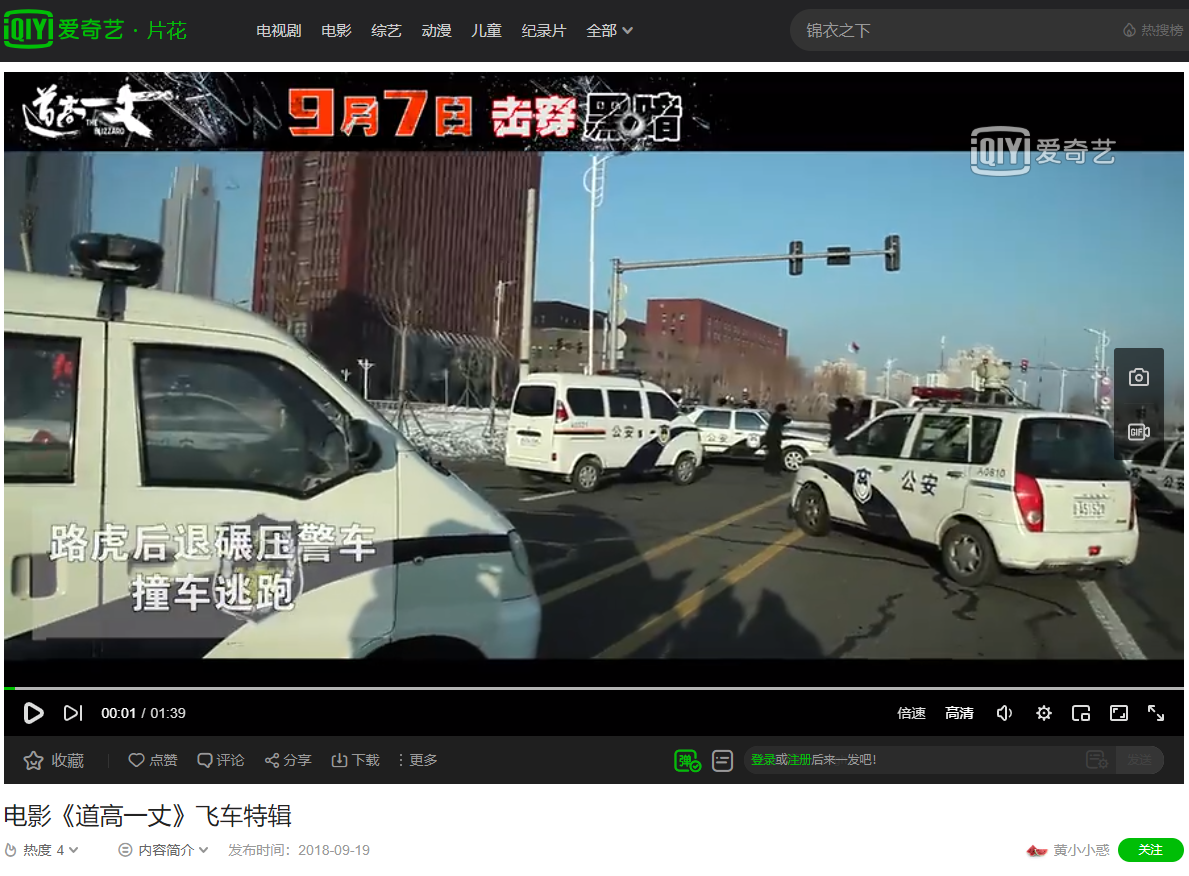 Screenshot of the iQIYI video

The Blizzard, which was released on September 6, 2018, can be seen in its entirety on YouTube here. The car crash scene shown in the misleading posts begins at the 50-minute 30-second mark.

The filming location can be seen here on Baidu Maps in Harbin, the capital city of Heilongjiang.

Below is a screenshot of the location on Baidu Maps: 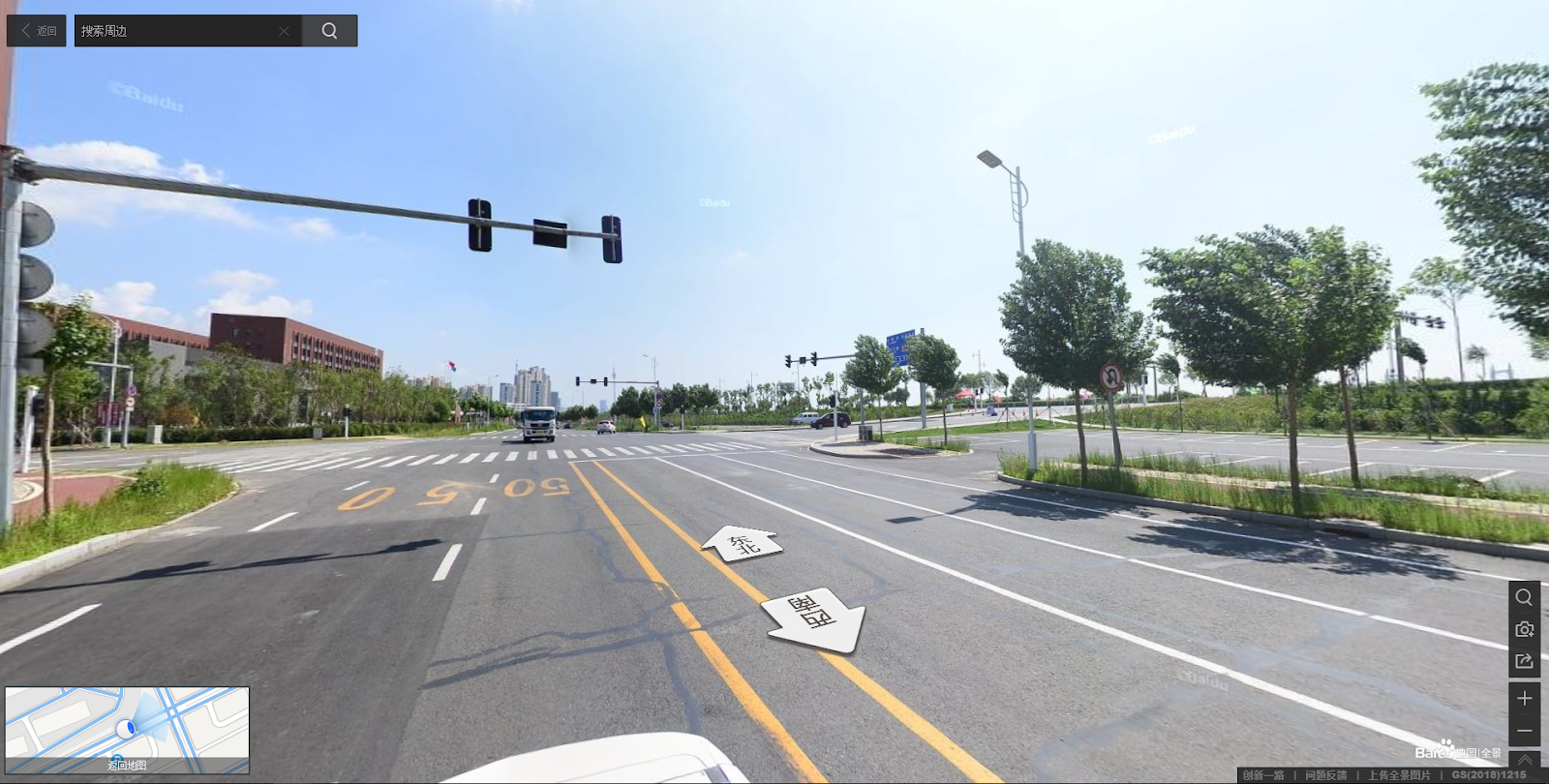 Screenshot of the location on Baidu Maps