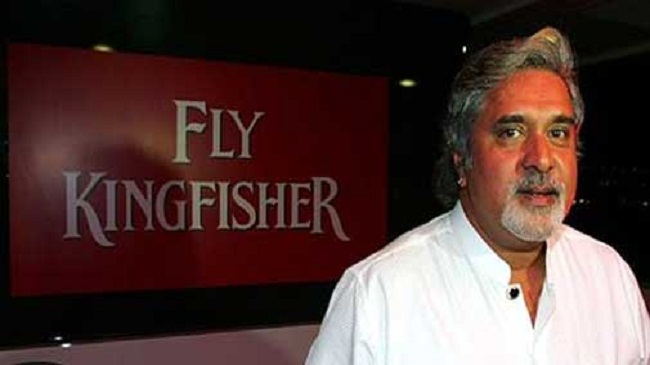 Fugitive industrialist Vijay Mallya was granted bail after being taken into custody today by the Metropolitan Police's Extradition Unit at a central London police station. The Metropolitan Police in a press release issued post the arrest said that Vijay Mallya, aged 61 was arrested on behalf of the Indian authorities in relation to accusations of fraud. Mallya was produced at Westminster Magistrates' Court where hearings in his extradition case began today.

Indian news channels went all out, dialing lawyers, extradition experts, foreign news reporters as they sensed a big story coming their way. While some of the lawyers did request the news anchors to curb their exuberance as Mallya was likely to get bail, speculation had already begun on his extradition to India. 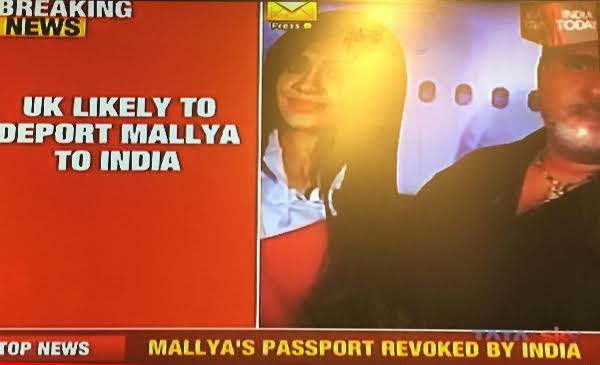 Mobile grab of India Today's coverage of Vijay Mallya's arrest Finally, Mallya himself set all speculations to rest when he tweeted about his release on bail.

Earlier as the news broke of his arrest, Twitter erupted in joy. While some of them pointed it out as a big victory for the Modi government, others wondered if time has finally run out for the tycoon in hiding.

As someone who is fairly well versed in matters of extradition, #VijayMallya's arrest in London is BIG. Shot in the arm for the government.

#VijayMallya arrested in London. Likely to be extradited to India. This is what my Gov can do. To all naysayers!

Dear #VijayMallya, Good times had to come to an end. Hope to see you back in India soon. #ArnabGoswami @republic pic.twitter.com/sXod06l38R

But once news of his bail came out, Twitterati used humor to get over their frustration.

Before I see news on #VijayMallya arrest I get to see news on his bail. I am slow or he's too fast

Mallya owes Indian banks Rs 9,000 crore after his aviation company Kingfisher Airlines shut operations due to rising losses. The consortium of banks led by the State Bank of India filed several cases in the courts following which Mallya fled to Britain in March 2016 when it became clear that he will be arrested soon. Several cases under the Prevention of Money Laundering Act (PMLA) have also been filed by the Enforcement Directorate and the courts have already frozen several bank accounts of the former liquor tycoon.
extradition Kingfisher Airlines Narendra Modi PMLA Twitter Twitterati UK Vijay mallya