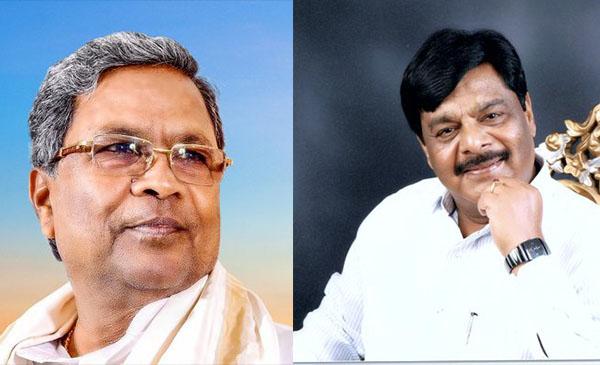 Following news reports on Tuesday that the Income Tax department raided the house of HC Mahadevappa, Minister for the Public Works Department (PWD) and a close aide of Karnataka CM Siddaramaiah, the IT department clarified that while no minister's premises was raided,  several contractors had been raided.

Earlier in the day, media outlets reported that IT officials had raided HC Mahadevappa and questioned him regarding some contracts issued in the last three months. The news was reported mostly by regional media including BTV Kannada, Kannada Prabha and was soon picked up by Postcard Kannada who added that, ‘three IT officials were scrutinising documents’ at the minister’s residence.

The Income Tax department had last week gathered details of payments made in the last quarter of the completed financial year in the state, according to a Press Trust of India (PTI) report. The report states the department was, “making a comparison with previous years for identifying abnormal cases." The article also says that the department, “was stepping up its surveillance and monitoring activities “ in light of the upcoming elections on May 12.

Mahadevappa too clarified to media persons in Mysuru that no IT officials had raided his house nor was he aware of any raid conducted by the department in the state. BOOM has reached out to Mahadevappa and will update its story upon receiving a response.