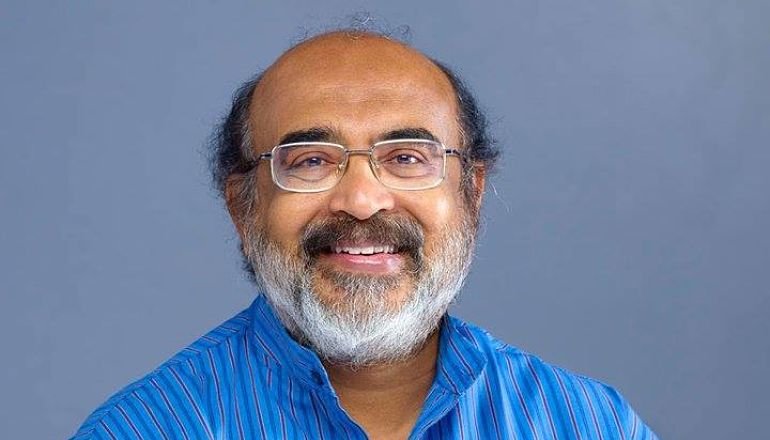 Kerala Finance Minister Thomas Isaac criticised the Central Government's reluctance to provide financial aid to states fighting the COVID-19 pandemic and accused it of offloading the responsibility of combatting the pandemic on state governments.

Kerala reported India's first COVID-19 case last week of January and soon reported a steady rise in positive cases. The state responded by increasing testing and contact tracing to contain the spread. Three months later, the state has only 34 active cases and has reported just four causalities. As of May 5, 2020, Kerala had reported two consecutive days without a new positive case.

Kerala's fight against COVID-19 has earned the state plaudits from across the world but it has taken a toll on the state treasury. Despite having the second-highest cases at the start of April, the central government allocated Kerala just Rs. 157 crore from Rs. 11,092 crore released under the State Disaster Risk Management Fund.

"We front-loaded our borrowing because we were serious about fighting COVID-19. We have only 34 active cases now. In a couple of days, we will go into single digits. And that is because we have taken it seriously, it has cost money--it has not come for free, " said Issac.

The state has managed to raise just Rs 250 crores by April even as its expenditure has risen exponentially. The state government has employed various means to raise money. One of the solutions the government has deployed is to defer the salaries of government employees by five months which will save the state treasury Rs. 2,500 crores and by front-loading its borrowing.

Isaac, however, urged the Central Government to help state governments in their fight by releasing additional funds to states.

"The Centre is also in hardship, but it has the right to create new money. And that is what governments all over the globe are doing. The US has made available something like 10% of its GDP [gross domestic product] in additional money. This is broadly the situation in all developed countries," he said.

Dr Isaac questioned the central government's reluctance of helping state governments fight the pandemic even as they struggled financially.

"The Indian Government can just directly borrow from Reserve Bank and make money available to the states also. Otherwise, how do you fight the war? This manner of Government of India's behaviour makes me suspect that they want to put the entire burden of the pandemic on the shoulders of the people and the states.

"In these times, the Central Government did not think twice when Mutual Funds were in trouble. They had to be helped—Rs. 50,000 crores were pumped in. Don't you think that the states have to be supported? They are bankrupt. It is a very strange behaviour which makes no sense to me," Isaac said.