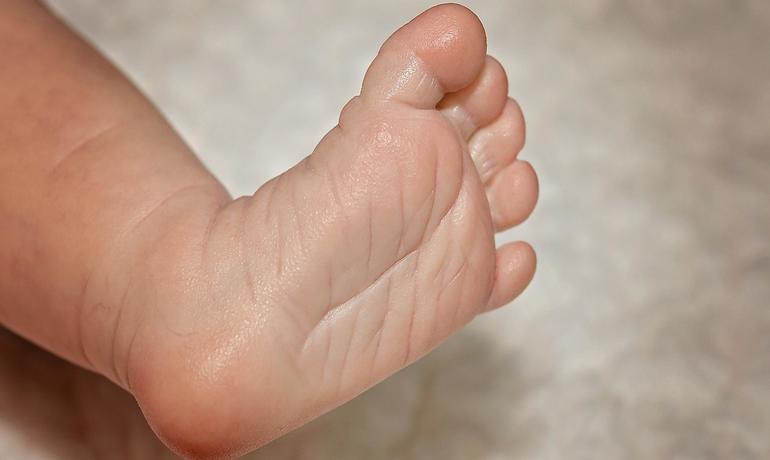 Rajasthan's J K Lon hospital in Kota has witnessed 104 infant deaths till January 2, 2020. 100 of these deaths were in December 2019. The new year so far has witnessed four deaths. While the hospital authorities remarked that this was 'not an unusual trend', reports collated by media agencies show that more than 940 infants have died in 2019.

Kota is Lok Sabha Speaker Om Birla's constituency, who urged Rajasthan Chief Minister Ashok Gehlot to look into the rising death toll immediately. His tweets on December 27 read, "The untimely death of 10 infants in 48 hours in J K Lon Mother and Child Hospital in my constituency are worrisome. I plead the Rajasthan government to immediately and carefully investigate these deaths."

He followed this tweet with another that mentioned that he had written to Ashok Gehlot, the chief minister of Rajasthan to look into this matter.

Meanwhile Rajasthan Secretary for Health and Medical Education Vaibhav Galriya visited the hospital and conducted an inspection. A three member committee comprising of the professors and principal of Swami Man Singh Medical College in Jaipur has been formed to further inspect the reasons behind the high infant mortality in the hospital. The committee was expected to submit a detailed report by Monday, December 30. However, Galriya said that the team comprising of Dr Amarjeet Mehta, Dr Rambabu Sharma and Dr Sunil Bhatnagar would take two more days to publish the report.

The BJP, the Opposition in the state, has formulated its own committee to investigate these deaths. This four member committee will submit a comprehensive report to J P Nadda, BJP's working president.

Dispute Over Causes of Death

The age group of the affected infants ranged from neonates to older children.

Through the preliminary investigations, Galriya found a few inadequacies in the hospital itself:

1. The oxygen supply to the Neonatal Intensive Care Unit where the newborns are kept were found to be inadequate. This was also one of the major reasons for the Japanese Encephalitis and Acute Encephalitis Syndrome deaths that plagued a Gorakhpur hospital in UP in 2017.

2. The wards were not regularly fumigated making them infection prone.

3. The medical equipment was not looked after properly.

Medical negligience did not emerge as one of the primary reasons in the preliminary investigations and the hospital superintendent H L Meena said the deaths were normal and refuted allegations of negligence by the hospital.

The hospital's head of Pediatrics,Dr. Amrit Lal Birwa, stated that the hospital is a referral centre and that these deaths are not an unnatural trend since the hospital is used to witnessing three or four deaths daily as most of the infants admitted to their wards arrive when they are in a critical condition.

Dr Birwa further added that the hospital fared better than the national guidelines permissible in the India Newborn Action Plan.

"According to the national Neonatal Intensive Care Unit records, 20 per cent deaths of infants are acceptable, whereas the death percent in Kota is 10-15 per cent which is not at all alarming as most of the infants were rushed to the hospital in severe critical conditions," Dr Birwa said.

The hospital reported that five of the children who died between December 23 and 24 were neonates.

"They were suffering from Hypoxic Ischemic Encephalopathy, due to which an infant's brain fails to receive adequate oxygen and leads to septicemia. They had taken their last breath within few hours of their admission," the report said.

What did the NCPCR say?

Meanwhile, The National Commission For Protection of Children Rights sent a team to inspect the hospital following which they issued a show cause notice to the Rajasthan government.

NCPCR's chairperson Priyank Kanoogo stated that the hospital was in the worst condition. Windows panes with no glasses, broken gates, and pigs roaming around the campus were some of the issues that Kanoogo's team highlighted.

Kanoogo also stated that the hospital was acutely staffed and demanded that the Rajasthan government take immediate action.

Why are these statistics alarming?

Rajasthan is considered to be one of the backward states in regards to public health.

The current infant mortality rate (number of deaths of children less than one year of age per 1,000 live births) for Rajasthan is currently 38 deaths per 1000 live births, according to the recently updated Sample Registration System bulletin.

Rajasthan is one of the poorly performing states on a national scale as the average infant mortality rate for the country is 33 infant deaths per 1,000 live births.

Infant mortality changes the demographic dividend and reduces the proportion of young individuals in the population. It is considered as an important issue by the World Health Organisation. Globally, the infant mortality rate was 29 deaths in 2017.