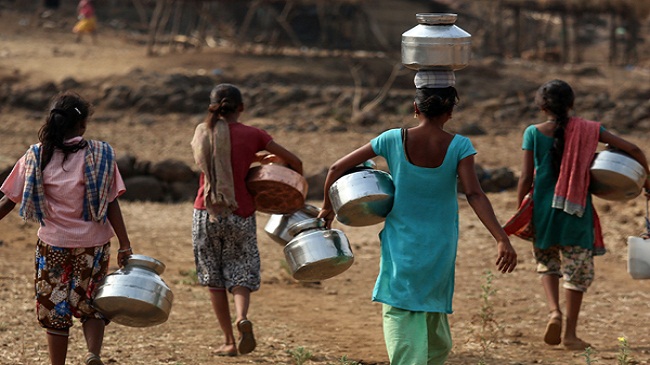 Here’s a roundup of what’s making it to the front pages of newspapers on Wednesday.

States get warning to brace for heat waves

Even as the country braces for a scorching summer and temperatures in several States have been going up over the past week, the India Meteorological Department, along with the National Disaster Management Authority (NDMA), is exhorting the States to implement Heat Wave Action Plans, the Hindu reported. Click here.

Three civilians were killed in an operation by security forces against protestors near an encounter site in Budgam district in Kashmir during an anti-militancy operation, which ended with the killing of the lone militant, the Hindu reported. Click here.

A day after Jharkhand followed in the footsteps of UP by clamping down on illegal slaughterhouses, the crackdown spread to four more BJP-ruled states- Rajasthan, Uttarakhand, Chhattisgarh and Madhya Pradesh- on Tuesday. While three meat shops were sealed in Haridwar, 11 were shut in Raipur and one in Indore, the Times of India reported. Click here. 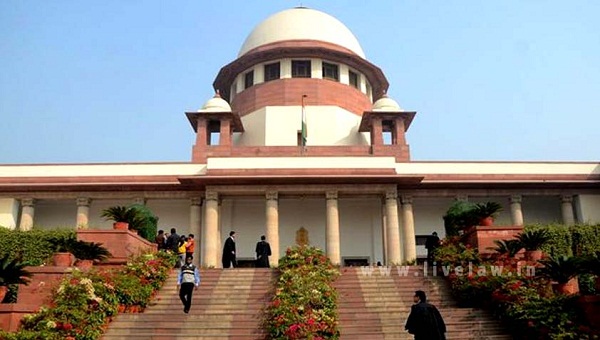 After years of reluctance, the judiciary has finally allowed cameras to enter its courtrooms.

The Supreme Court has ordered installation of CCTV cameras — without audio recording — at least in two districts in all states and union territories to record court proceedings, the Indian Express reported. Click here.

BJP MP from Tezpur Ram Prasad Sarmah on Tuesday strongly took up the controversy over Naga leader Isaac Muivah's claim that "greater Nagalim" has been conceded, indicating the tightrope the saffron party will need to walk on the issue now that there are NDA governments in Assam, Manipur and Nagaland, the Times of India reported. Click here. 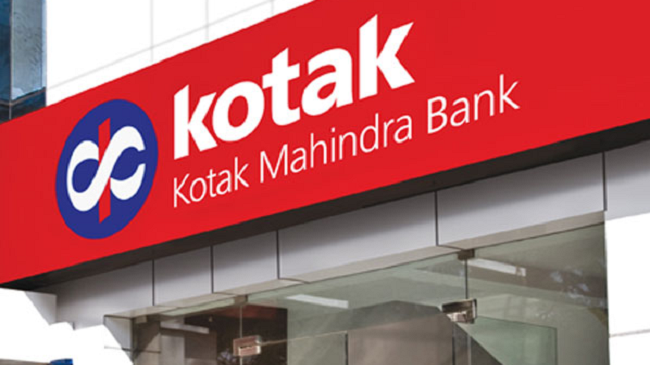 Shares of Axis Bank, select NBFCs rally on buzz of deal with Kotak

Shares of Axis Bank and non-banking finance companies (NBFCs) Mahindra & Mahindra Financial Services, Shriram Transport Finance and Bharat Financial Inclusion shot up as much as 6 percent intraday amid talk Uday Kotak may announce an acquisition of one of them at a press conference scheduled for Wednesday. A board meeting called by Kotak Mahindra Bank on Thursday to raise funds also helped trigger the speculative surge, the Economic Times reported. Click here.