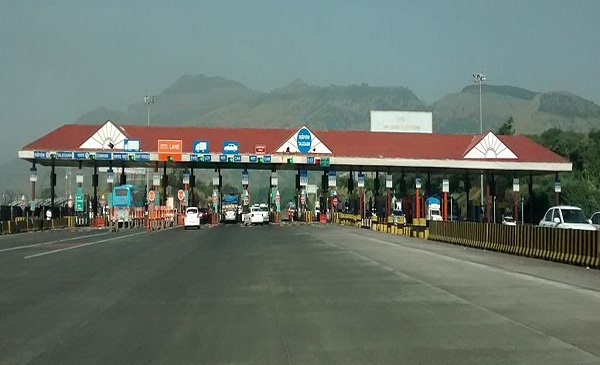 FactCheck 1: Can you avoid paying toll if you are stuck in traffic beyond the yellow line near a toll booth?

What is a yellow line, anyway? BOOM finds out if there is a an actual provision in the law and if you have the right to decline paying toll or if it's yet another hoax that has gone viral. 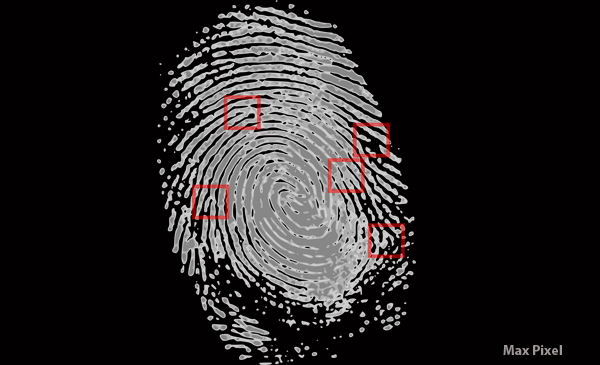 FactCheck 2: Is the United Nations planning universal biometric identification for all of humanity by 2030? Does the UN plan to have biometric identification cards in the hands of every man, woman and child on the planet by 2030? Sounds ridiculous but when you search 'biometrics and united nations' online, controversies and conspiracies are never far behind. BOOM takes a closer look and tries to separate fact from fiction. Stay tuned. 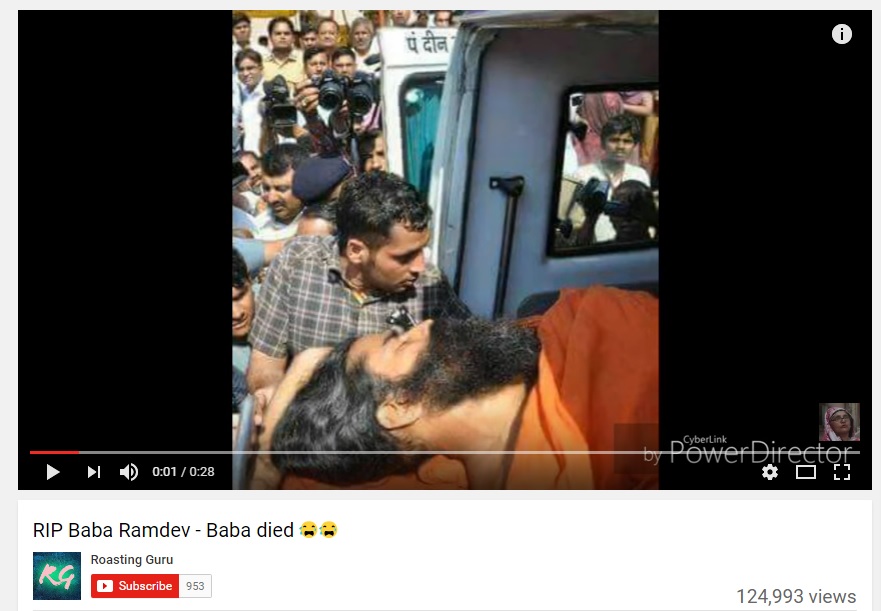 FactCheck 3: Several pictures of Baba Ramdev being carried on a stretcher and a mangled car went viral on WhatsApp groups earlier this week. The text accompanying the pictures claimed that Baba Ramdev had died in a serious expressway accident while he was on his way to Mumbai from Pune. Read how BOOM got to the truth and busted the hoax. Click here. 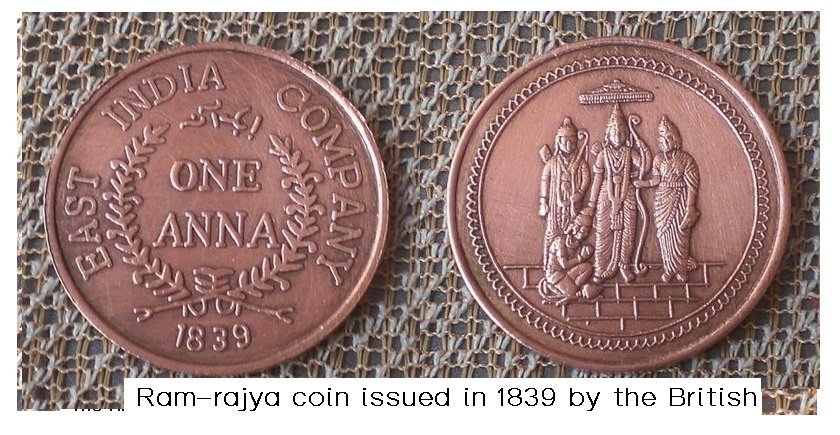 FactCheck 4: Did the East India Company support the idea of Ram Rajya by engraving Hindu gods on its early currency in India? A viral image shared on WhatsApp plays fast and loose with history. Read how BOOM investigated the claim and found it to be false. Learn what a 'temple token' is and how you can avoid falling prey to such viral forwards. Click here.