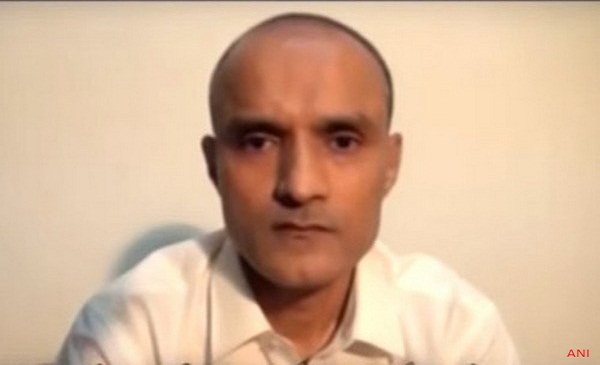 Fact Check 1: Suspected Indian intelligence agent Kulbhushan Jadhav has been sentenced to death by a Pakistani military court. Arrested in 2014, Pakistan has accused Jadhav of aiding Baloch insurgent groups in their conspiracy against Pakistan. India has denied Jadhav's association with the Indian intelligence network but Pakistan has insisted on persecuting him according to their laws without being given a fair legal process. But who is Jadhav and has he become a pawn between the two countries fighting a fierce diplomatic battle. BOOM brings together the facts. 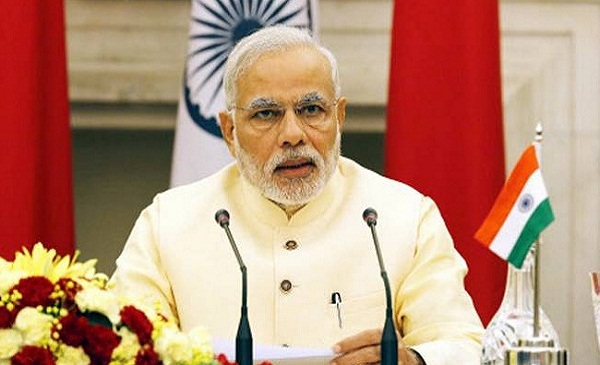 Fact Check 2: The NDA government is preparing to fix portion sizes of dishes served by star hotels and restaurants, a fortnight after Prime Minister Narendra Modi expressed concern about wastage of food in his monthly Mann Ki Baat radio programme. But is this practical and has this been tried in any other country before? 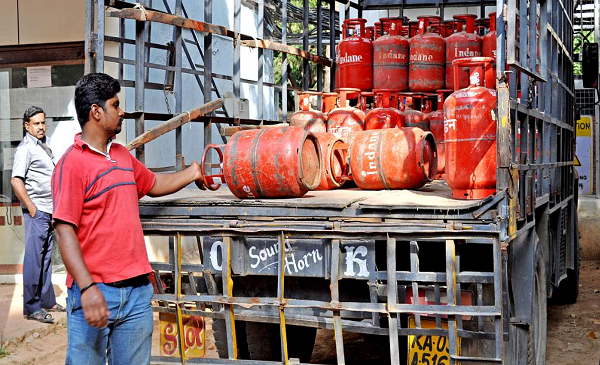