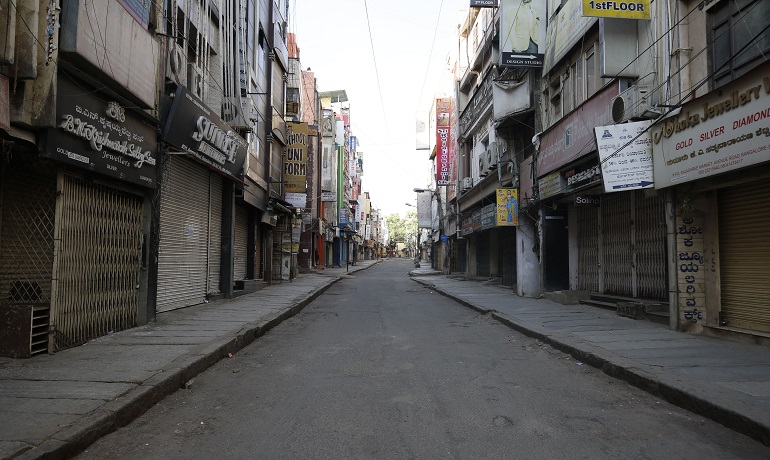 The state of Tamil Nadu announced the imposition of a total lockdown across 4 districts on Monday, citing the growing number of cases in the state. The lockdown, to be imposed in the districts of Chennai, Chengalpattu, Kancheepuram and Thiruvallur, will span 12 days - from June 19 to June 30. The decision comes days after the state government clarified that there would be no imposition of a tighter lockdown, even as the rest of the country is opening up after a nationwide lockdown spanning almost 2 months.

Tamil Nadu is the second most affected state in India after Maharashtra, with cases numbering 44,661, according to data by the Ministry of Health and Family Welfare. Chennai accounts for a majority of these cases, at more than 31,800.

The announcement was made by Chief Minister Edappadi Palaniswami after meeting a team of medical experts.

Under the re-imposed lockdown, the following rules will have to be followed-

The relaxations mentioned above would not be allowed on the two Sundays during this period - June 21 and 28. Only pharmacies and medical shops, ambulances, hospitals and milk shops would be permitted. Private vehicles would be allowed for emergencies. The given relaxations would kick in again the following Monday.

Public distribution shops would be allowed to function from 8AM to 2PM. However, they would not be allowed to open in containment zones. In such zones, rations would be delivered to recipients' doorsteps.

The release of the state government can be read here.