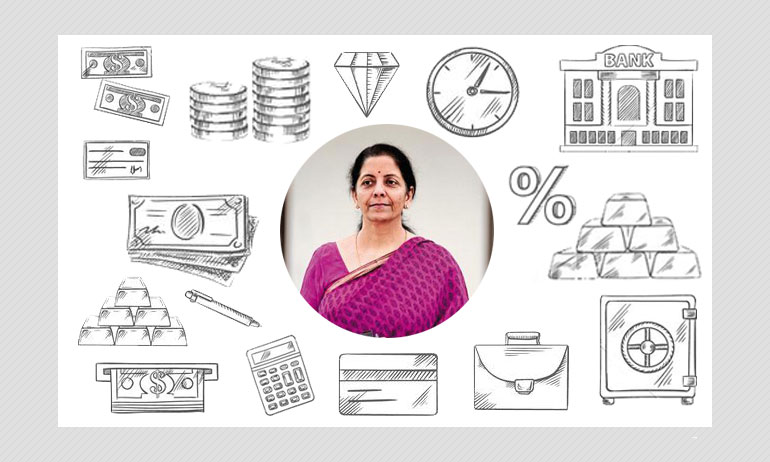 Finance Minister Nirmala Sitharaman stated in a press conference on Tuesday that there will be no move to impose a financial emergency, as an article claiming the same went viral online.

This comes at a time when the number of COVID-19 cases see a sharp rise across the country, with lockdowns being observed nation-wide.

Social media posts and WhatsApp messages making this claim shared an article by a start-up news website Inventiva, which discusses the imposition of Article 360 of the Indian Constitution. In conversation with BOOM, a representative of the website said that the article was not making a claim, but merely an assumption that such a step maybe taken.

Also Read: BOOM Quiz III On COVID-19: How Well Do You Know This Coronavirus?

Several BOOM employees received a link to the Inventiva article from people inquiring whether such a drastic step will be taken.

We also found people discussing this topic on Twitter, while sharing the same article.

Be Prepared for the worst. Just go through the article and think why this situation has come?&who is responsible for this financial emergency? RBI doesn't have emergency funds(first time in Indian history after Independence) .https://t.co/q87OQkEtzz

Contradicting this claim, the Finance Minister said during the press conference, "There will be no move to declare financial emergency, as claimed by some reports."

BOOM also reached out to an employee of Inventiva - the website which published the viral article. He told us that the article was not making a claim, but rather an assumption. "This is an opinion piece that assumes that there maybe a financial emergency. The headline says 'likely', which is an indication of the assumption," he told BOOM.