Amidst its ongoing COVID-19 wave, Kerala has reported 14 cases of the Zika virus. Kerala Health Minister Veena George reported that the first case was detected in a 24-year-old pregnant woman admitted in Thiruvananthapuram.

The woman came from the forest areas surrounding the borders of Kerala and Tamil Nadu.

The Ministry of Health and Family Welfare has sent a team of six public health experts and virologists to Kerala after the state is on alert due to the new cases.

This virus transmitted by the Aedes africanus, a forest relative of the Yellow fever-transmitting Aedes aegypti, was first reported in Gujarat in 2016-2017. The virus is also sexually transmitted among people.

First discovered in 1947 in the Zika forest in Uganda in a rhesus monkey, a year later in 1948 it was again detected in the mosquito. According to the WHO, there is no prescribed treatment for this virus.

Although prevalent since 1948, the largest outbreak of the virus was witnessed in 2007 in the Yap islands of Micronesia in the Pacific and in 2013 in French Polynesia. Close to 75 per cent of the population in Micronesia was infected by the virus.

The virus again gained prominence after an outbreak was reported in Brazil post the 2014 FIFA football world cup. In 2015, public health officials in Brazil alerted various health agencies about an outbreak in the northwest region of the country. Along with the virus, cases of facial paralysis through the Guille Bar Syndrome and microcephaly also increased. While there is no link to the virus and these two neuronal diseases, Zika was found in the brain tissue in some cases.

Detected through a blood or a urine test, the virus is found active for a week in the blood of the person. Most of the infected are asymptomatic or show very mild symptoms. The symptoms are similar to dengue and chikungunya, and if mild are ignored by most patients. Mild fever, rashes are some of the symptoms of Zika.

In case of severity, there have been no deaths reported due to the virus. Rest and hydration along with treating the specific symptoms are the suggested ways for therapy of the virus. 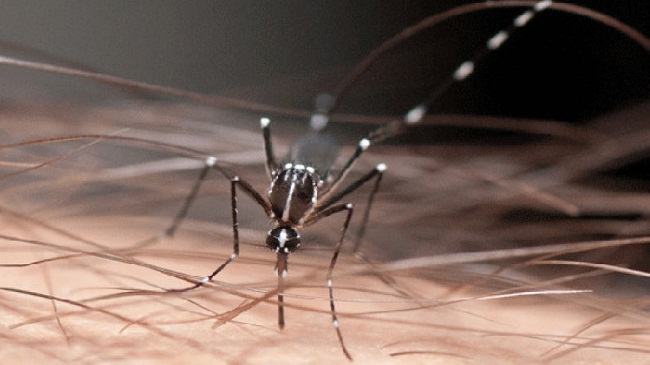 Also Read:Explainer: Where Did Zika Virus Come From And How It Spreads?