Social media posts shared thousands of times claim a photo collage showing a young black man posing with guns depicts Jacob Blake, who was shot multiple times in the back by police in August 2020. This is false; the images do not resemble Blake and first circulated online four years earlier after police killed a teenager in Chicago.

Across the images, the meme text reads: "I'm not judging...I'm just showing you pictures of Jacob Blake." 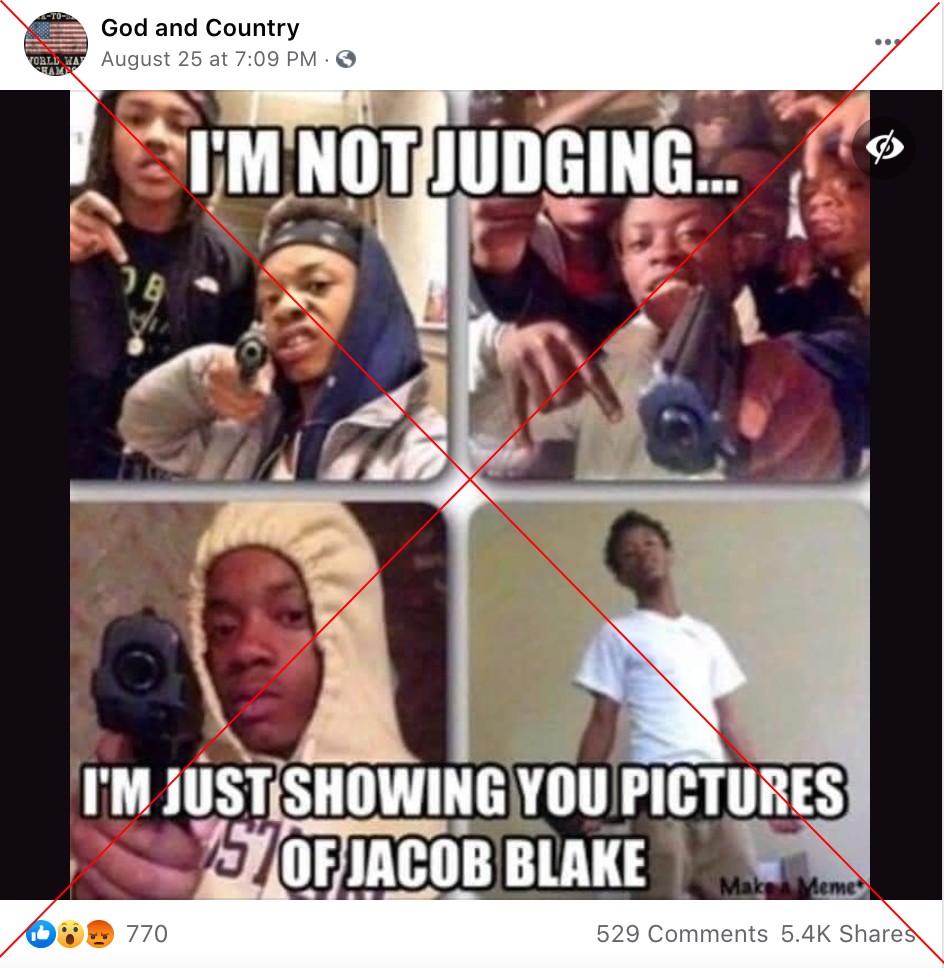 Screenshot taken on September 10, 2020 of a meme with a false claim

Also Read: Did Nancy Pelosi Say She Will Resign If Donald Trump Is Re-elected?

Video footage shows a white police officer shooting Blake at close range while Blake tried to get into a car on August 23 in Kenosha, Wisconsin.

Blake, 29, was left likely paralyzed from the waist down.

Coming three months after the death of George Floyd, Blake's shooting was the latest US police killing of a black man and sparked unrest in Kenosha. Campaigning for November's election, President Donald Trump condemned "anti-police rhetoric" and dismissed anti-racism protests as "domestic terror" during a visit to the traumatized city. His Democratic challenger Joe Biden also visited Kenosha and met with Blake's father.

Photos of Blake circulated widely after he was shot, and he does not closely resemble the boy in the photo collage. 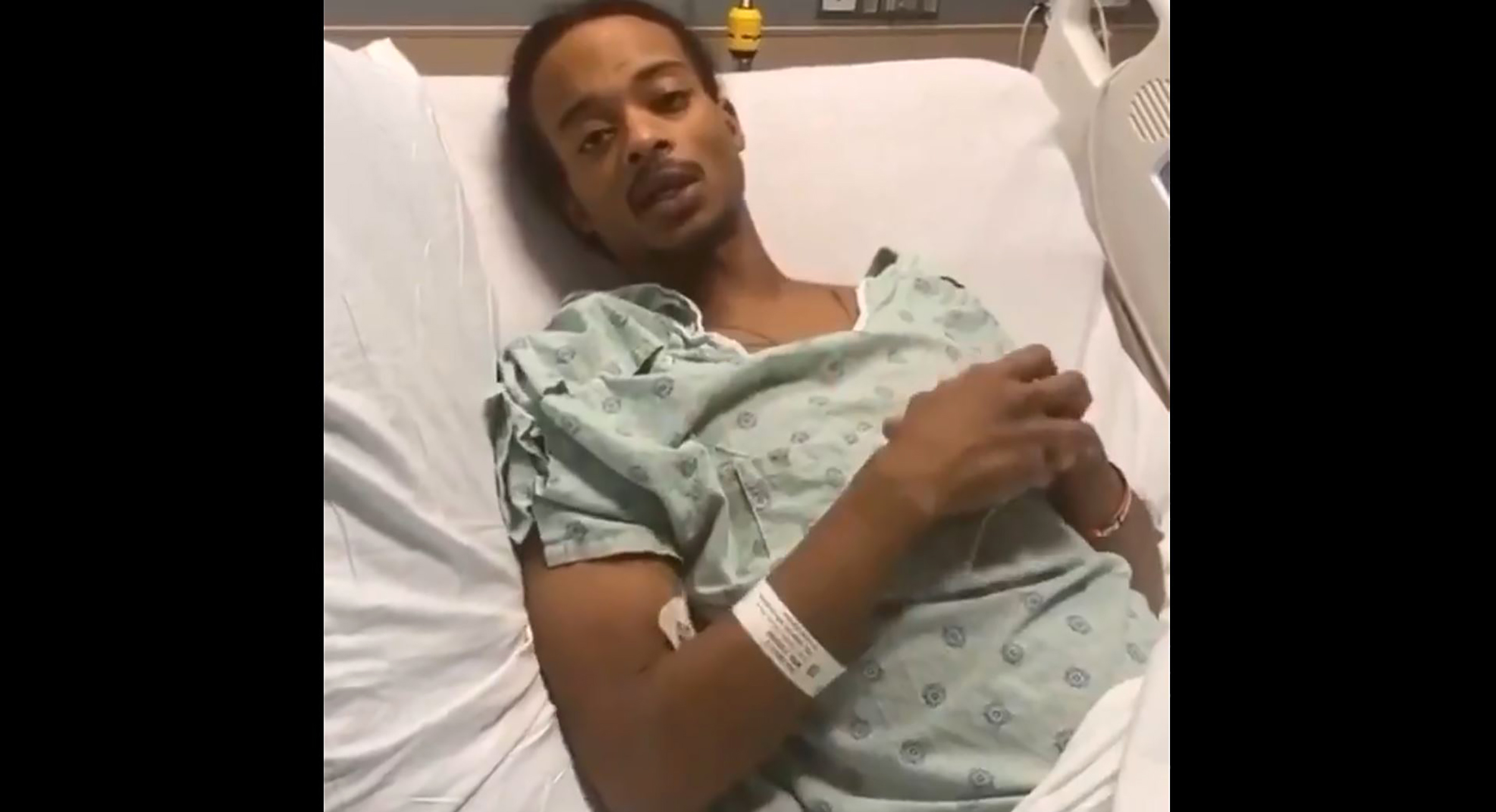 In a social media video released by his lawyer Ben Crump, Jacob Blake delivers a message from a hospital bed in Kenosha, Wisconsin on September 5, 2020 (@AttorneyCrump Twitter account)

AFP Fact Check reverse image searched the collage of photos, which yielded an August 2, 2020 tweet with the image collage but without the text overlay about Blake. The caption identifies the person pictured as "the young man shot by police a few weeks ago in Chicago," not Kenosha, where Blake was shot.

Searching the bottom right image of the collage with the term "Chicago" yields a blog post dated April 13, 2016 containing two images in the posts. The blog says the pictures show Pierre Loury, a 16-year-old boy who was fatally shot by Chicago police on April 11, 2016.

Searching for the uncaptioned collage with results limited from January 1, 2016 to December 31, 2016, the year Loury was killed, shows it was shared as early as April 15, 2016. This was four years before Blake was shot and five days after what police called an "armed confrontation" with Loury. Protesters march during a demonstration against police brutality and racism on August 24, 2020 in Minneapolis, Minnesota (AFP / Kerem Yucel)

Images from news coverage of a memorial for Loury show that he resembled the boy pictured in the collage, while Blake does not.

However, Andrew Stroth, Loury's family lawyer, told AFP that he "cannot confirm the identity" after reviewing the photos.