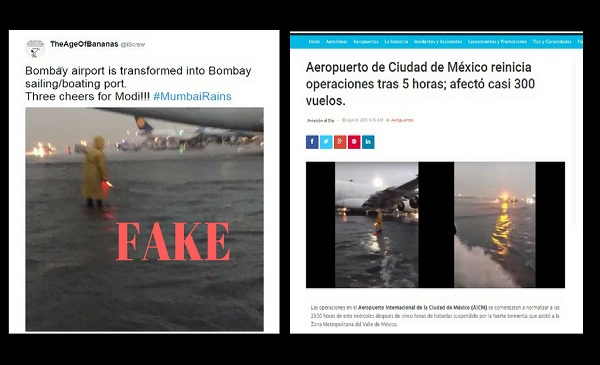 A video showing a flooded airport is viral on WhatsApp and social media with users claiming it to be from Mumbai's Chhatrapati Shivaji International airport after consecutive days of heavy rainfall this week threw life out of gear. The video was in fact taken at Mexico's Benito Juárez International Airport in 2017.

The 26-second video shows a flooded tarmac with taxied planes and airport staff wading in shin deep waters around the planes. The logo of Air France is clearly visible on one of the tails of the aircraft. The footage started doing the rounds on Twitter with users claiming that it was the Mumbai airport that was flooded. It was also viral on WhatsApp.

This is Bombay airport. India's economic capital did I hear someone say?! Govt being so focused on fitness, decided FDI officials must swim to the island city on landing. 😒 @MumbaiCityFC @JantaKaReporter @MumbaiMirror@MCGM_BMC @airport pic.twitter.com/Z3Q2p1tAef

While many users refused to delete their tweets, some accounts deleted the video after others pointed out that it was not Mumbai.

The clip was also viral last year in Bangalore with messages that it was the Kempegowda International Airport (KIA) in the city only for KIA to issue a denial.

The clip can be found on YouTube as Houston airport after Hurrican Harvey, Hyderabad airport and Bangalore airport.

The video was shot on August 31, 2017 when the Benito Juarez International Airport in Mexico was shut down for over five hours due to heavy rainfall. A Spanish website had reported it with the video on the same day and the official twitter handle of the airport had tweeted about resuming services. In addition, one of the planes seen in the video is that of Mexican carrier Interjet. 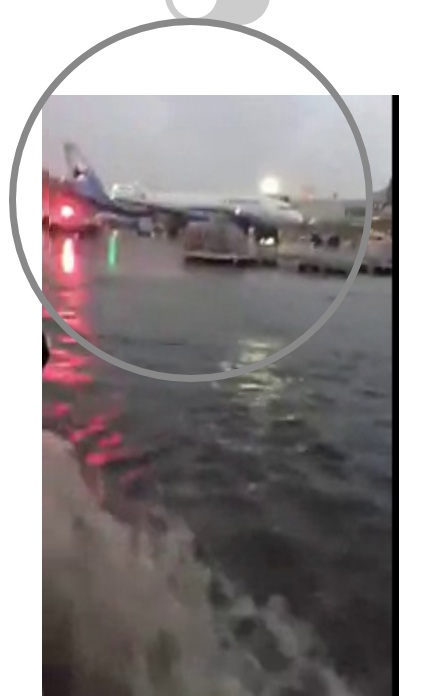 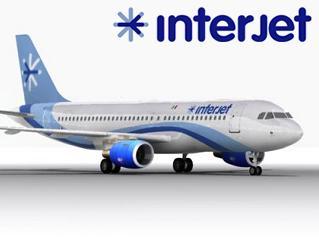 Like Mumbai, flooding is a common occurrence in Mexico City during the monsoon season due to an inadequate drainage system that hasn’t kept up with explosive population growth as well as garbage that blocks drains.