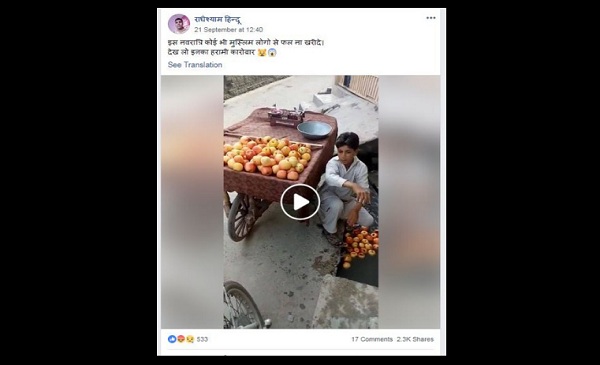 A video that appears to be from Pakistan showing a young apple seller wash the fruit in an open sewer, is being shared on social media in India with a communal spin.

The 23-seconds clip shows a young boy rinse apples in a drain before placing them on his cart at a street corner.

The video was shared by a Facebook user in India on September 20, 2018 and has since been shared over 950 times on the social networking site. It has been viewed over 34,000 times.

The post by Manav Buddhadev does not specify where the video is from but instead gives the incident a communal spin by sarcastically urging Hindus, who are on fast during Navaratri, to buy fruits from the boy. 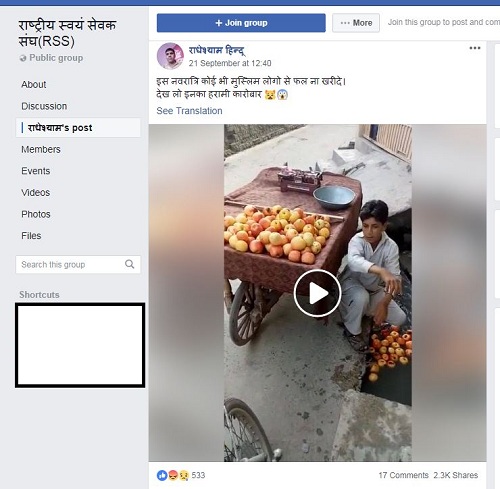 The post has received over 2,300 shares. (View an archived version of it, here) The group had 83,755 members at the time of writing this story. 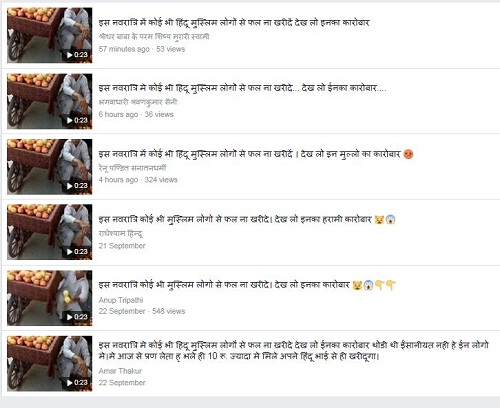 However, a fact-check of the video shows that the boy in the video is speaking in Pashto, a language spoken mainly in Afghanistan and Pakistan.

A reverse image search of one of the key frames of the video shows that video surfaced on the Internet around the third week of August this year and that it is not from India. 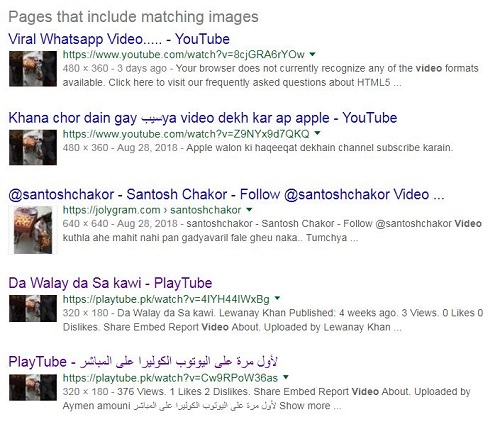 We were also able to find the video on two Pakistani Facebook pages Kohenoor news on August 21 and Native Pakistan on August 27 had posted the same clip.

BOOM was also able to find a YouTube video which stated the incident took place in KPK or Khyber Pakhtunkhwa. Formerly the North-West Frontier Province, (NWFP) Khyber-Pakhtunkhwa, runs for over 1,100 kilometres along the border with Afghanistan. Its capital is Peshawar.

A reference to the video was also made by Karachi-headquartered newspaper The News International in its editorial about raising awareness about hygiene and sanitation.

While we cannot conclusively say that the video is from KPK there is enough evidence to conclude it is not from India and most likely to be from Pakistan.