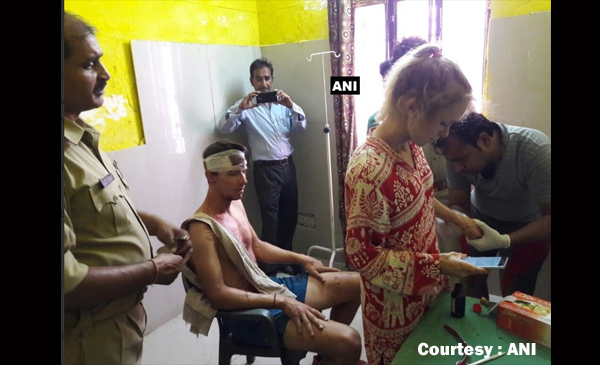 The brutal attack on a Swiss couple at Fatehpur Sikri near Agra has brought back focus on the dangers faced by foreign tourists in India.

The miscreants retaliated by hitting them with sticks and pelted stones. Clerc suffered a skull fracture and nerve damage while Droz was left nursing a number of broken bones, reported The Hindustan Times.

So, is India a dangerous country to travel to and unsafe mostly for women tourists? BOOM takes a closer look at data to find out if the claims are justified.

Crime rate refers to crimes recorded per 1,00,000 population. This means, nearly 10 out of every 1 lakh foreign tourists who visited India in 2015 were victims of crime.

Data on crime against foreigners compiled by NCRB since 2014 shows those foreigners who came to India as tourists were more vulnerable to crimes than other foreigners. 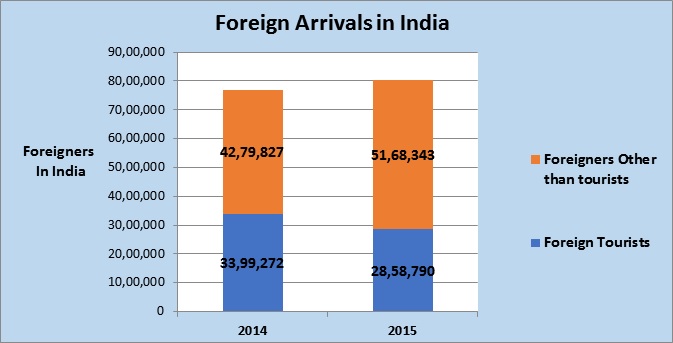 Theft was the most recorded crime against foreign tourists in 2015

Theft ranks first with 66.8% of the crimes recorded against foreign tourists. Out of 271 cases, 181 were cases of theft. The second most recorded crimes were ‘assault on women with intent to outrage her modesty’ (15 cases) and ‘forgery’ (15 cases). 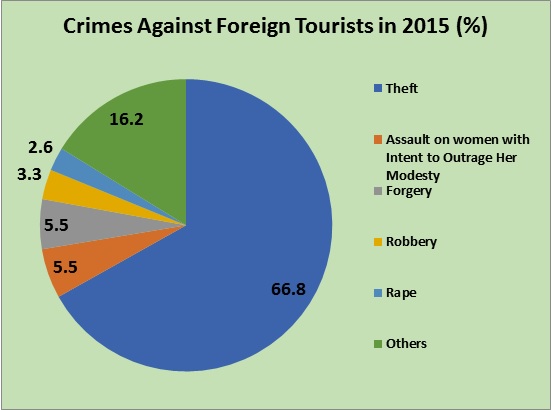 Note: 'Others' include murder, abduction, kidnapping attempt to commit culpable homicide, insult to the modesty of women, grievous hurt, cheating, immoral traffic (Prevention) and other IPC 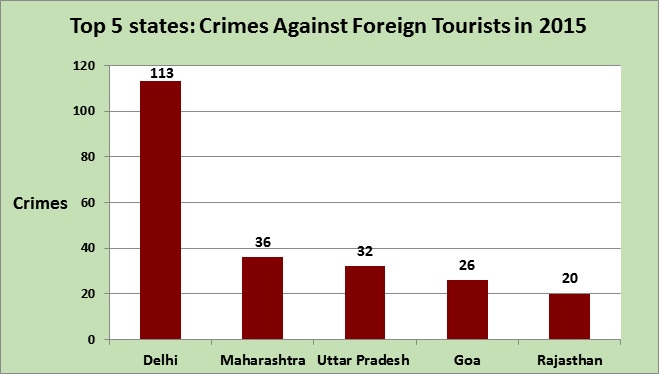