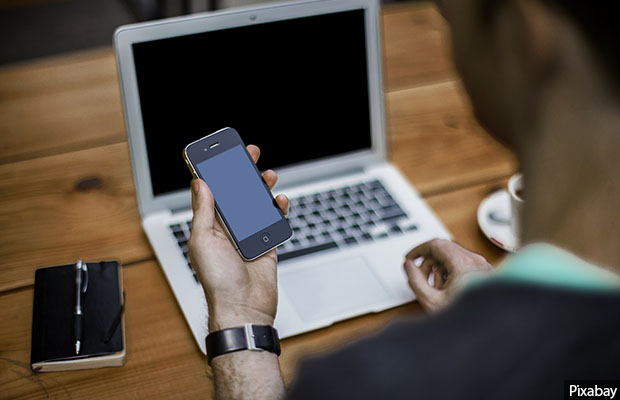 Mumbai: As many as 1,662 uniform resource locators (URLs) or posts on social media were blocked over 18 months ending June 2018, Ravi Shankar Prasad, minister for electronics and information technology, told the Rajya Sabha (Parliament’s upper house) on August 3, 2018, as part of an explanation on combating fake news.

“Recently, it has come to the attention of the government of India that a number of disturbing instances causing loss of innocent lives have taken place in various parts of the country,” RS Prasad said in his reply on the issue of misuse of social media and fake news. “These are deeply painful and regrettable, as well as a matter of deep concern for the government.”

We have asked social media companies operating in India to:

– to appoint a grievance officer in India

To address the challenges of fake news / messages and its spread on social media we need to have technological solutions and administrative alertness as well: @rsprasad in #RajyaSabha pic.twitter.com/GS4gj9eNii

Section 69A of the IT Act, 2000 says websites/pages can be blocked in “defence of India”, its sovereignty, security and integrity, foreign relations, public order and to prevent “incitement to the commission of any cognizable offense relating to above”, Prasad said.

The “intermediary” or the website or page that fails to comply with the law can be punished with imprisonment up to seven years and fined.

In July 2018, Facebook removed the news page of the right-wing fake news website Postcard News, which had over 500,000 followers, on grounds of posting content that violated intellectual property rights, including copyright and trademark, BOOM reported on July 16, 2018.

Co-founder of Postcard news, Mahesh Hegde, was arrested “on charges of spreading fake and communally sensitive news” in March 2018, The Hindu reported on March 30, 2018.

Spread of fake news has been “pernicious in India” with new and inexperienced smartphone users sending billions of WhatsApp messages every day, the Washington Post reported on July 2, 2018.

As many as 33 people have been killed in 69 mob attacks related to rumours of child lifting since January 2017, IndiaSpend reported on July 9, 2018. About 77% of these were attributed to fake news spread through social media. WhatsApp featured as the leading rumour source, accounting for 28% or 19 of the cases.

To curb the spread of “misinformation”, the government has issued advisories to social-media platforms to prevent the proliferation of fake news.

This story was first published on indiaspend.com