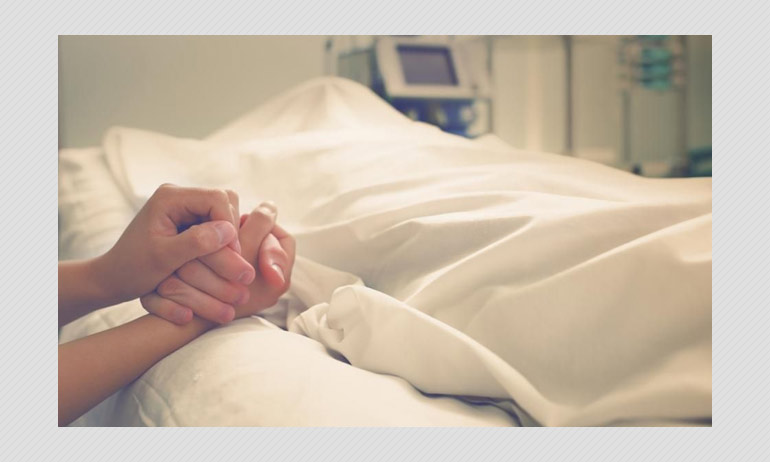 A week before she died, the 18-year-old Dalit girl from Hathras, Uttar Pradesh gave a dying declaration to the police naming four boys who allegedly assaulted and gang-raped her.

Earlier this week, the UP government submitted an affidavit in response to a petition filed in the Supreme Court which sought a court-monitored investigation in the Hathras assault and alleged sexual assault case. In its affidavit, the state government said that the victim had filed her first complaint against Sandeep who allegedly strangulated her while she was working in the field.

The affidavit further states that the victim amended her statement twice after that. In her final statement, taken a week before she died, the victim claimed she was allegedly gang-raped naming Sandeep and three other men— Ramu Singh, Ravi Singh and Lavkush Singh. The police amended the FIR each time to reflect the new information, and after the victim's last statement added charges of gangrape against the four accused under the provisions of the Indian Penal Code, 1867.

However, news reports citing officials have since dismissed allegations of rape. In light of the turn of events, what is the importance of a dying declaration?

Dying man does not lie

According to Section 32(1) of the Indian Evidence Act, 1872 a statement made by a person—who may or may not think that he is going to die at the time of making such statement— which directly points to the reason of their death; speaks of circumstances surrounding the cause of their death; or in cases in which the cause of that person's death comes into question are known as dying declarations.

In its 2003 decision in P.V. Radhakrishna v. State of Karnataka, the Supreme Court held that "the principle on which a dying declaration is admitted in evidence" could be found in the Latin maxim nemo morturus procsumitur mentri,' which means a man will not meet his maker with a lie in his mouth.

A dying declaration does not necessarily have to be spoken. It may be written or given by way of gestures or the person may nod their answers to specific questions. However, the individual noting the answers must be able to properly interpret the nods/gestures. In the Nirbhaya case—the moniker given to the 23-year-old physiotherapy intern who was a victim in the horrific 2012 Delhi gangrape case—gave three dying declarations, the last of which were gestures.

In an interview with BOOM, senior advocate Indira Jaising said, the evidentiary value of the Hathras victim's dying declaration is high. "…we actually have videographic evidence of what we in law call a dying declaration, in which she very clearly says I was raped…" Jaising added that now when a woman dies, after having made any declaration, whether it's rape, dowry death, or whether it's alleged suicide, this declaration has a very special status in law because the woman who made it is dead.

Also Read: Forcible Cremation By The State Is Against The Law: Indira Jaising

Who records a dying declaration and does it need corroboration?

The Nirbhaya case is important case law on dying declarations. Nirbhaya—who gave three declarations before she died—was consistent and her claims were corroborated by medical and scientific evidence conclusively connecting the victims to the crime thereby hammering the proverbial nail in the coffin.

"When there are multiple dying declarations, each dying declaration has to be separately assessed and evaluated on its own merit…and one cannot be rejected because of certain variation in the other," the court said. The top court added a note of caution and said that when "a dying declaration is recorded voluntarily", nothing much remains "to be questioned unless it is proved that the dying declaration was tainted with animosity and a result of tutoring".

In the 2010 Abrar v State of Uttar Pradesh, the apex court said that minor discrepancies in recording dying declarations are a practical explanation due to a victim's pain and suffering. This holds especially true, in cases where the statements are taken at multiple intervals.

Courts can reject dying declarations that are suspicious

In January 2020, the top court ruled that when there are multiple statements, the courts must not automatically believe the statement that incriminates the accused while rejecting those that may clear the accused.

It is for the courts to decide on the facts of the case, and if it finds that a dying declaration "brings out the truthful position", it may act upon it…Equally, the circumstances that render the earlier dying declaration worthy or unworthy of acceptance can also be considered. The real point is to ascertain which one contains the truth," the court said.

There are certain exceptions wherein a dying declaration may be rejected or dismissed:

1) If the dying declaration focuses on a topic other than the cause of the subject's death it may be dismissed as evidence.

2) If the subject is incompetent as a witness, unsound of mind or if the statement is influenced (no tutoring or prompting).

3) Dying declarations may be dismissed if found to be untrue.

4) Incomplete statements are liable to be rejected.

5) If the statement made by the deceased does not relate to his death, but to the death of another person, it is not relevant.

6) If a subject has made more than one dying declarations and all are contradictory, then those all declarations lose their value