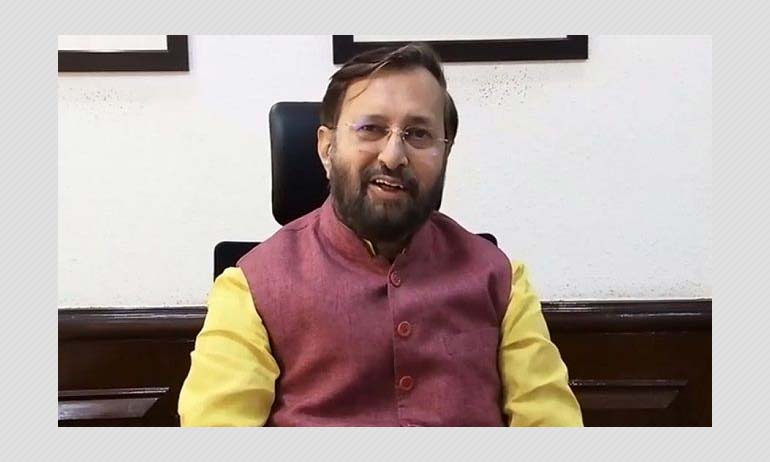 The Union government has amended the Epidemic Diseases Act, 1897 to provide greater protection to healthcare workers against violence, assault and misbehaviour. The briefing by union minister Prakash Javadekar followed a meeting of the union cabinet held at 11 am today at 7, Lok Kalyan Marg.

These announcements come right after Amit Shah, the Minister for Home Affairs, and Harsh Vardhan, Minister for Health and Family Welfare, met with the Indian Medical Association and assured them of doctors' and health workers' safety, resulting in the IMA to call off a symbolic strike against this violence.

Safety and dignity of our doctors at their work place is non-negotiable. It is our collective responsibility to ensure conducive atmosphere for them at all times.

I have assured doctors that Modi govt is committed to their cause and appealed to reconsider their proposed protest. pic.twitter.com/AJcxghGRkx

Following announcements were made by Javadekar on steps taken by the government.

Further, Ayushman Bharat beneficiaries can now avail of free COVID and non-COVID health services in those hospitals that are not empaneled under the scheme. Javadekar also reiterated the coverage of ₹50 lakh insurance to healthcare workers, earlier announced by Finance Minister Nirmala Sitharaman on March 26.

Javadekar also announced that the cabinet has approved a 5% - 7% increase in the provision for phosphoric and potassic subsidies for financial year 2020 - 2021 to ₹22,186.55 crores.