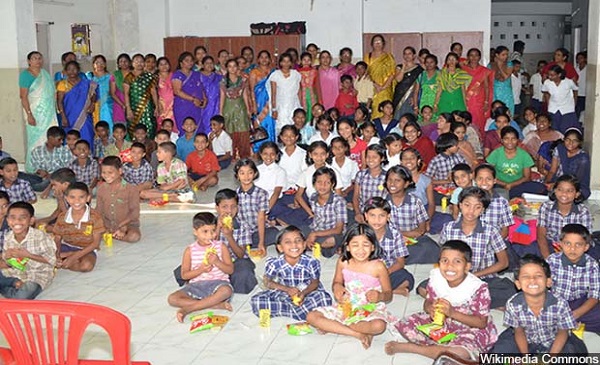 More girls have been adopted in India than boys over the last four years, according to this reply to the Lok Sabha (lower house of Parliament) on December 22, 2017.

The reasons attributed were that half of these children either have a medical problem or are more than two years old–undesirable traits for prospective Indian parents.

This is not the view of many foreigners, a factor the women and child development ministry acknowledged by ensuring older and handicapped children move to inter-country adoption centres after a minimum time of 15 days for a special needs child and 30 days for a child over five years.

Indian children most adopted in US, Italy

As many as 2,134 Indian children were adopted by parents from five countries across the world over the last four years. Of these, 69% (1,481) were girls.

More girls from India are adopted by foreign parents than boys, the data show.

Maharashtra, with 549 adoptions, was the leading choice for inter-country adoption followed by Delhi (205).

This article was first published on indiaspend.com