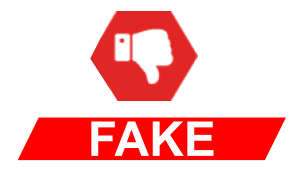 A video of an alleged molester being beaten in Meerut is doing the rounds with false claims that it shows footage of Mohammed Qari Owais being thrashed in Old Delhi Railway Station. The same video is viral with another narrative which states that a young Muslim Hafiz Quran was beaten by RSS goons for not saying Jai Shri Ram.

BOOM found that the video is originally from Meerut and not Old Delhi, as claimed by multiple tweets. We also reached out to Harendra Kumar Singh, Additional DCP, North Delhi, who confirmed that both the incidents are unrelated. Singh said, "Two are separate incidents. The footage of the man being beaten is from Meerut. We have authenticated the same with Meerut Police. It has no connection with the death of Owais in Old Delhi Railway Station."