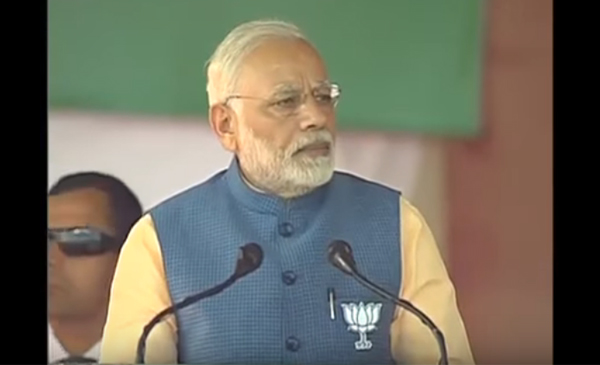 Did Prime Minister Narendra Modi lie about the number of unelectrified villages in Karnataka? Pawan Khera, a political analyst working with the Indian National Congress quoted a tweet by another Twitter handle and said that the prime minister has been once again caught peddling misinformation. Khera said that while the PM claimed there are seven lakh unelectrified villages in Karnataka, there are only under seven lakh villages across the country.

According to Modiji, there are 7 lakh unelectrified villages in Karnataka. Just so that he knows, there are 6,40,867 villages in India. Not the first time @PMOIndia caught peddling misinformation. Thanks Dr Singh for pointing this out. https://t.co/N9WOyzAC8F

So, what did PM Modi actually say at the rally? We looked at the speech by Prime Minister Narendra Modi in Bengaluru on Sunday, at a rally to mark the culmination of BJP's 75-day across the state Parivartana rally.

With elections due in April this year, Modi was at his combative best calling the ruling Congress government a '10-per cent Sarkaar". He also reminds the people of Karnataka about the Rs 16,000 cr Saubhagya scheme launched in September 2017 which aims to supply electricity to all households by December 2018.

Modi then says that seven lakh houses in Karnataka will be electrified under this scheme and not seven lakh villages as claimed by Pawan Khera on Twitter. See the video given below.

Interestingly, the handle quoted by Khera had used a image of a TV9 show coverage where the ticker clearly attributes "7 lakh villages are living in the dark" to PM Modi's speech. This incorrect ticker image then formed the basis for several tweets. BOOM has not independently verified if the image showed in the tweet indeed belongs to TV9's show on Sunday. 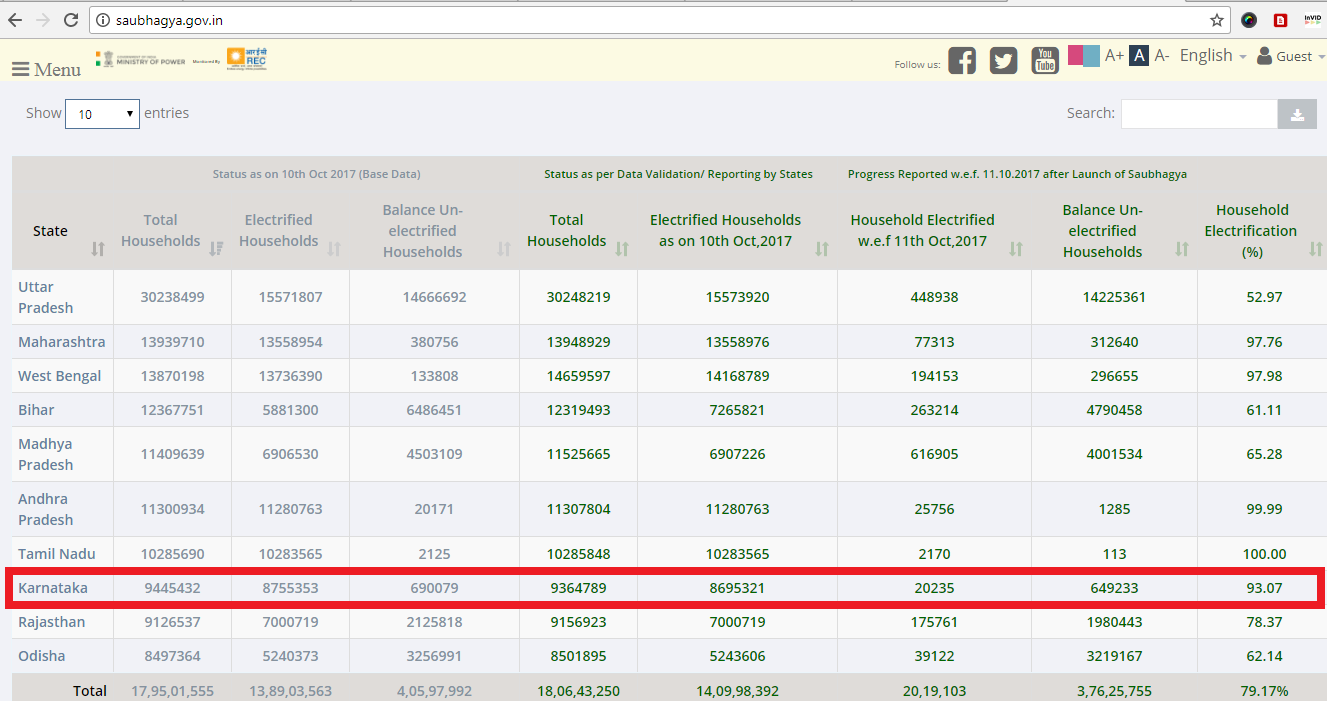 Meanwhile, Khera is yet to either apologise for the error or delete his erroneous tweet.